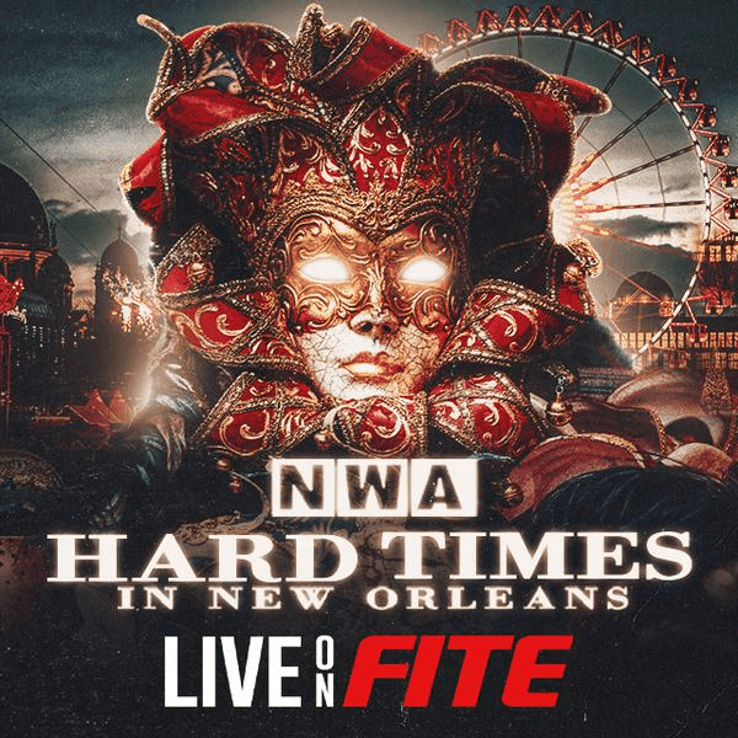 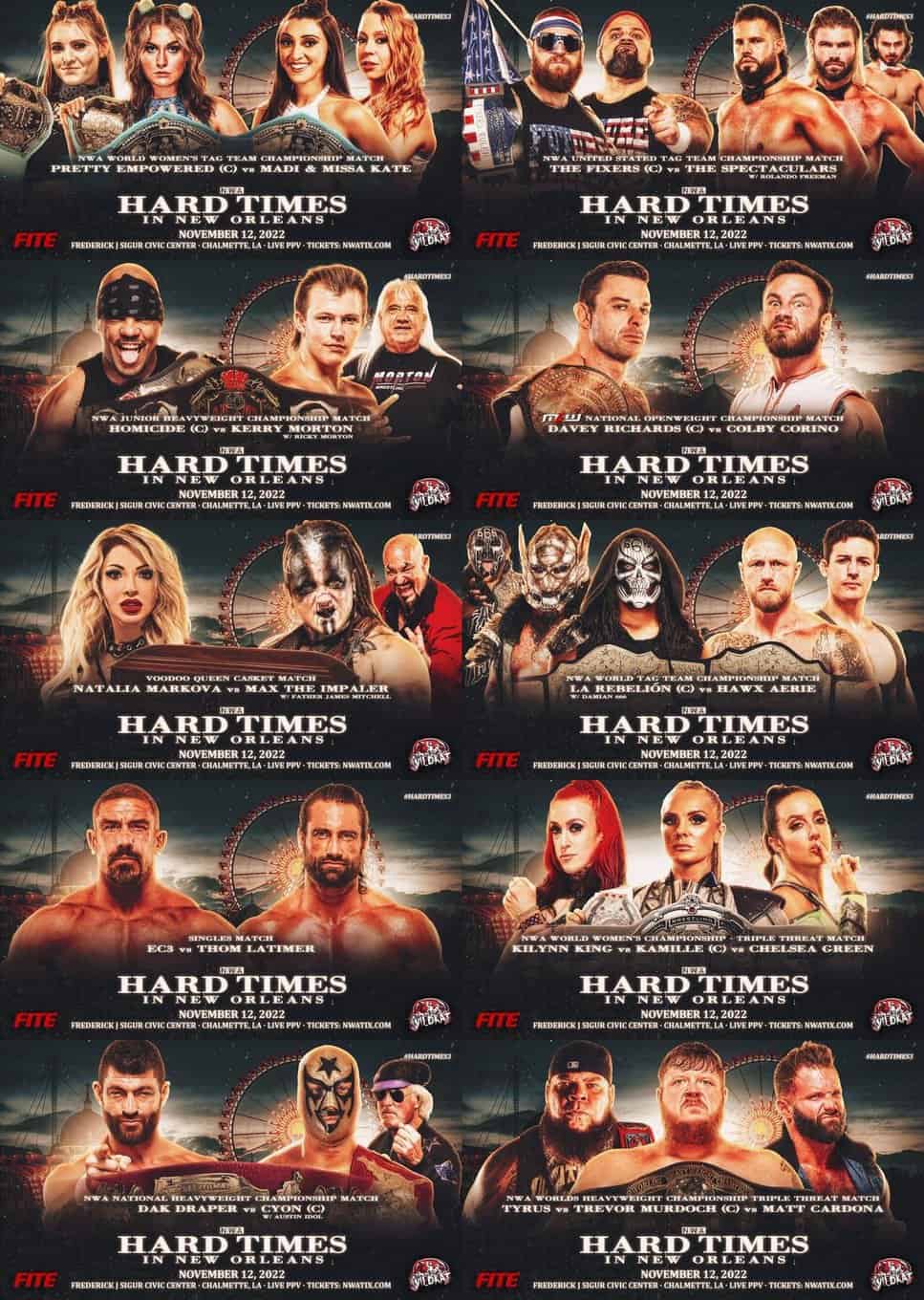 Tyrus gave up his NWA Television Championship for a shot at the NWA Worlds Heavyweight Championship and, the Hard Times 3 pre-show, his stablemate Jordan Clearwater defeated AJ Cazana to become the new champ.

Kerry Morton, the son of legendary Ricky Morton who is one half of the iconic The Rock ‘n’ Roll Express with Robert Gibson, beat Homicide to end his 237 day reign to become the new NWA Junior Heavyweight Champion.

Could Chris Masters be the first challenger for Tyrus and his NWA Worlds Heavyweight Championship?

Congrats to the new champs after Hard Times 2022. 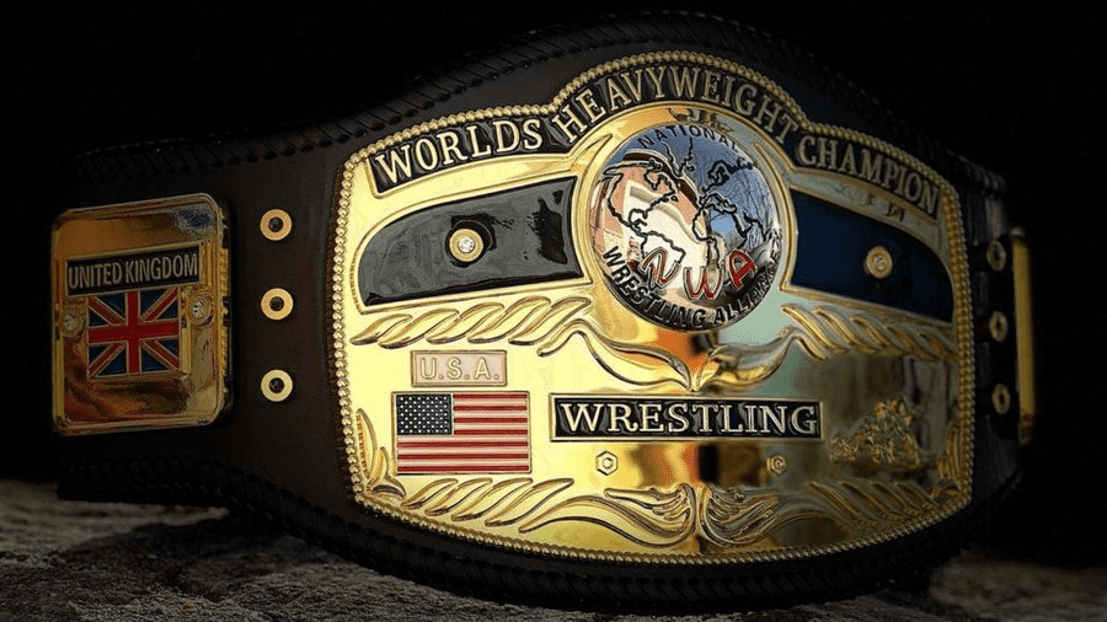 I still don’t get why its a “Worlds” and not a “World” championship, but (1) it is pretty and (2) I haven’t researched that nomenclature’s origin yet.