As Film Set To Debut, Black Widow Becomes A Bumbling Batman With Hawkeye and Winter Soldier On The Hunt?!

The book has a few more variant covers in addition the above. 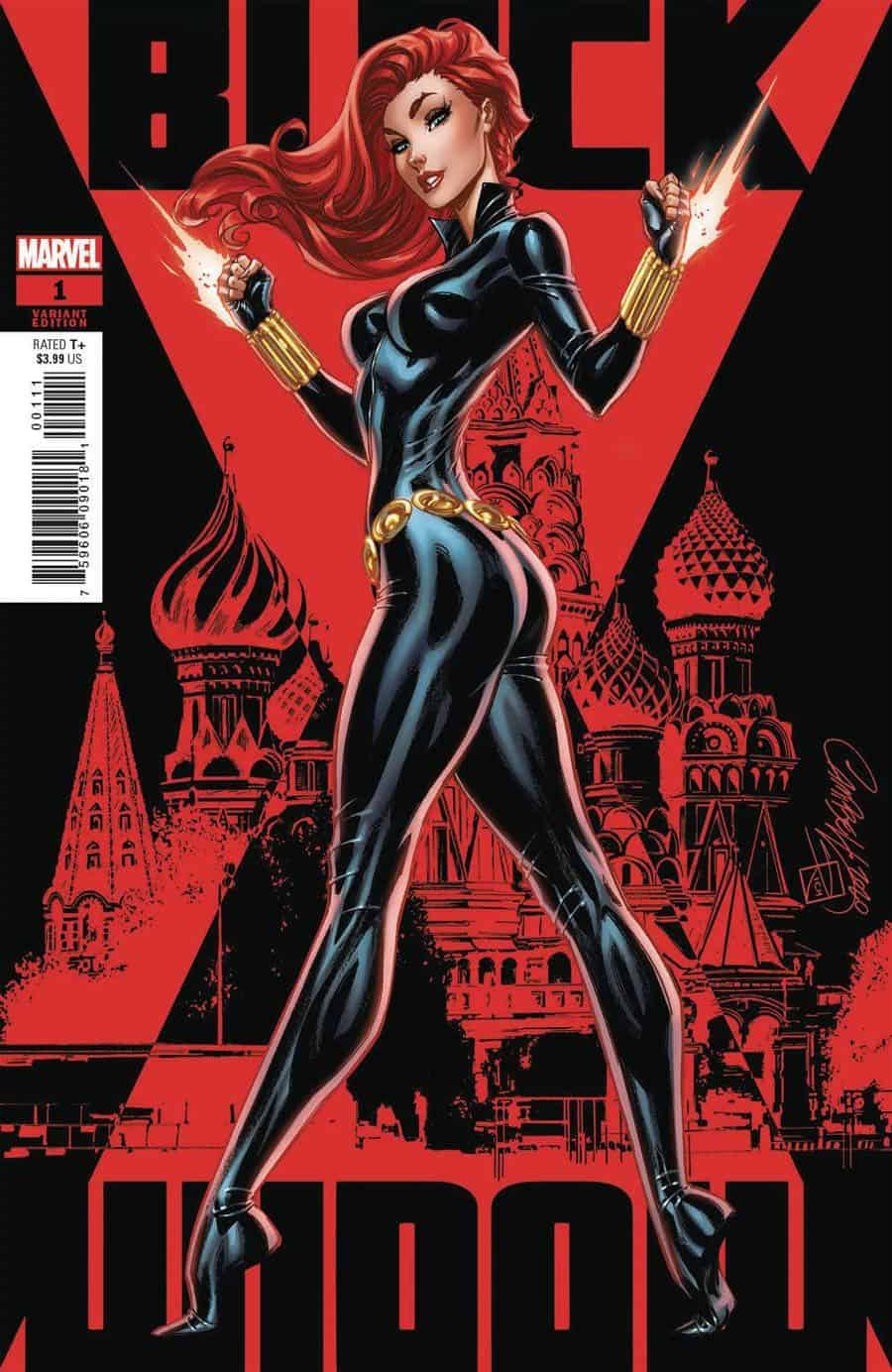 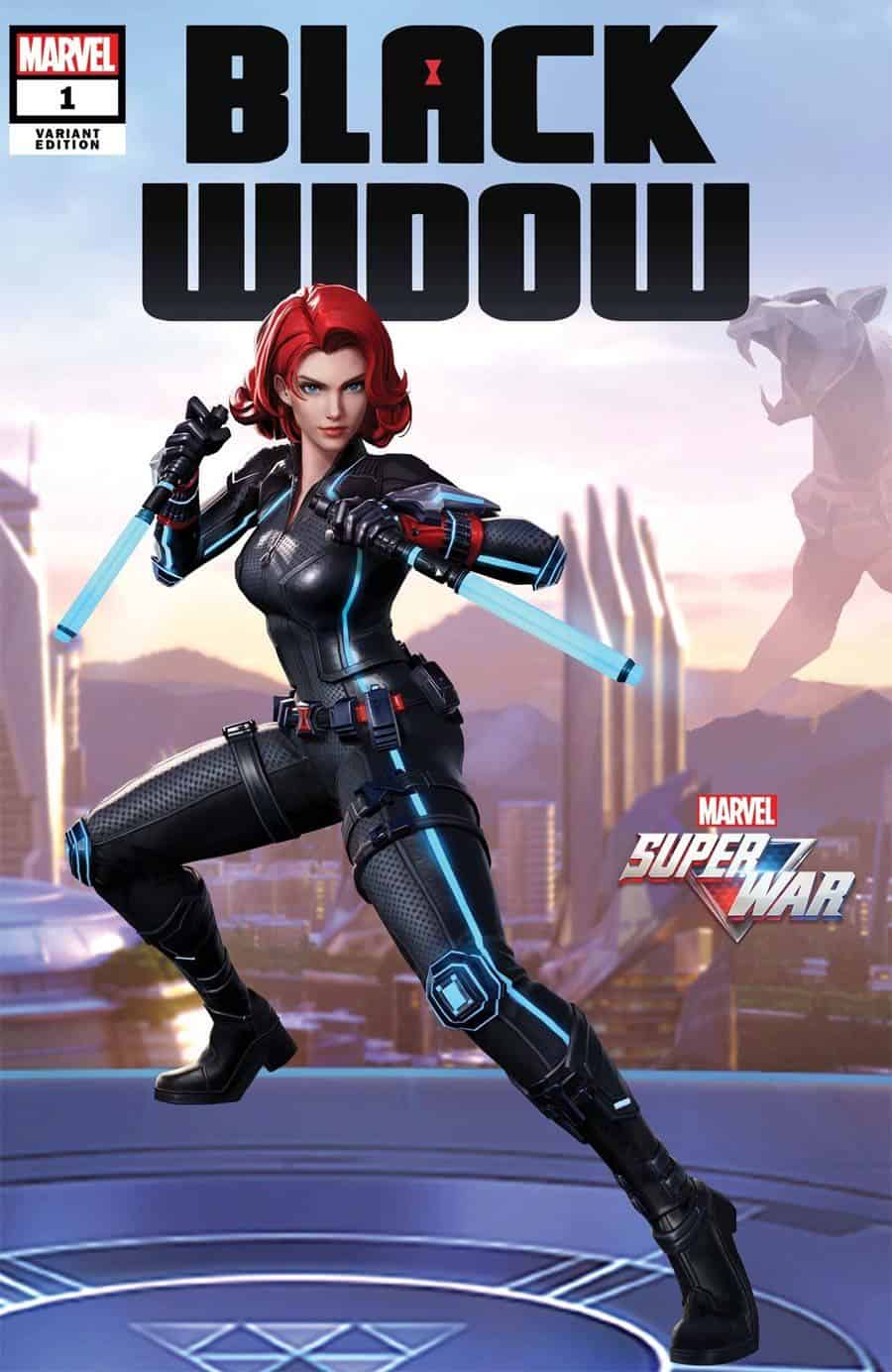 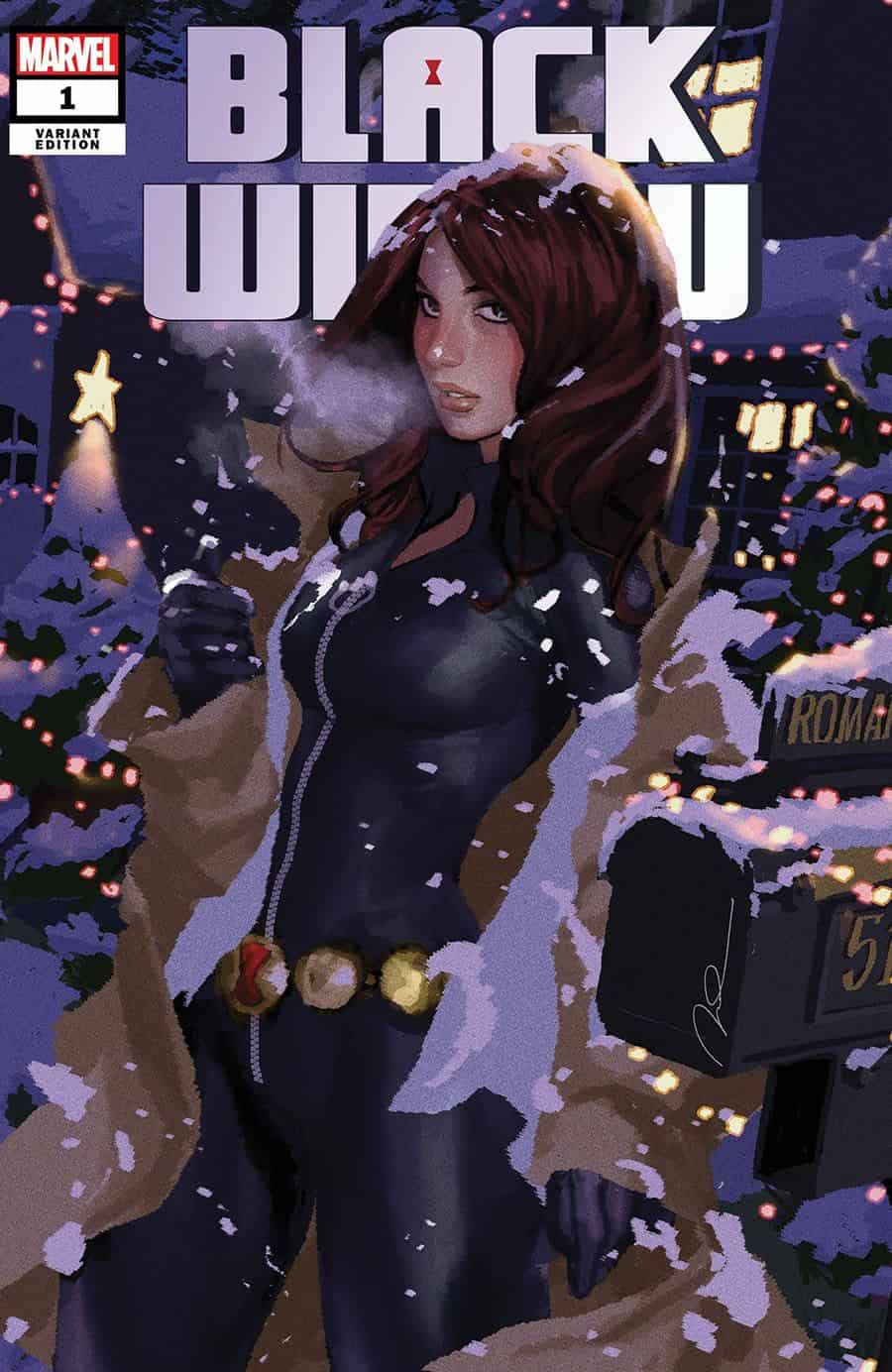 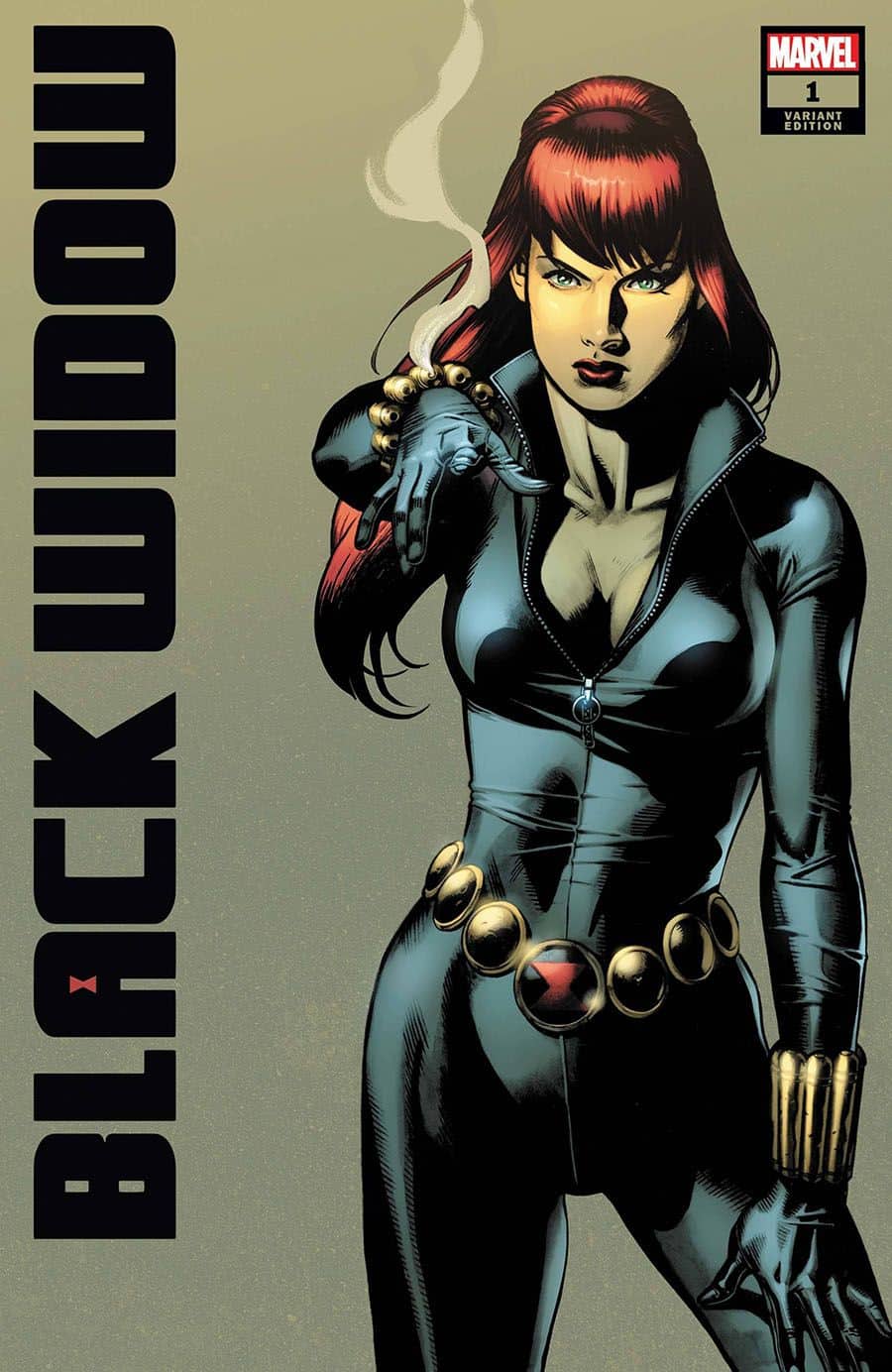 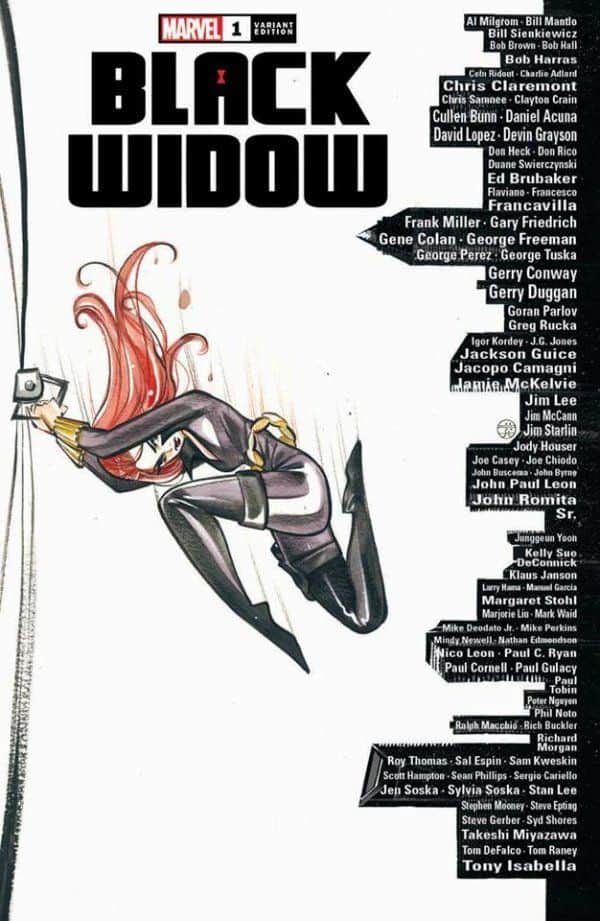 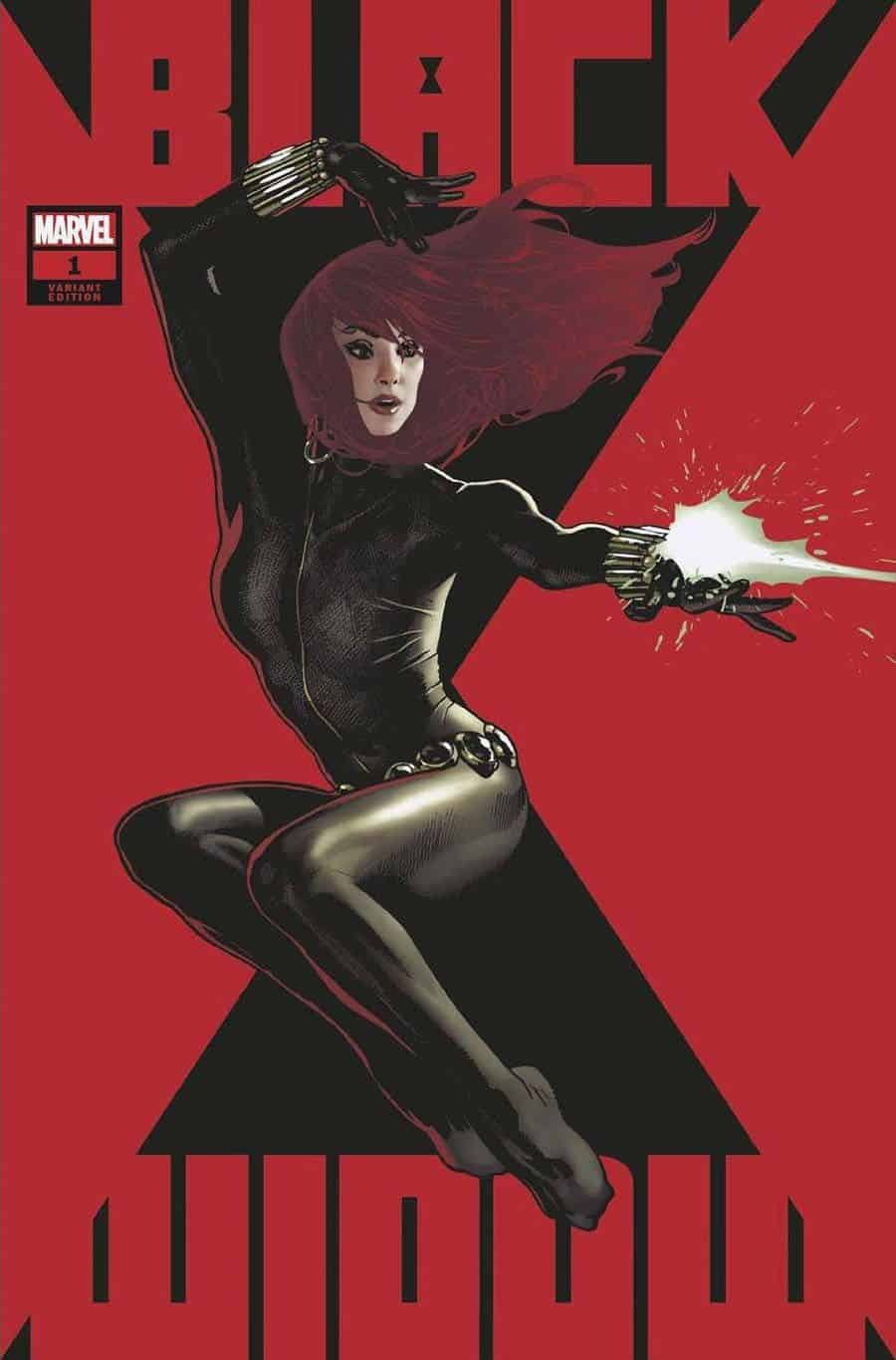 As well as the main cover. 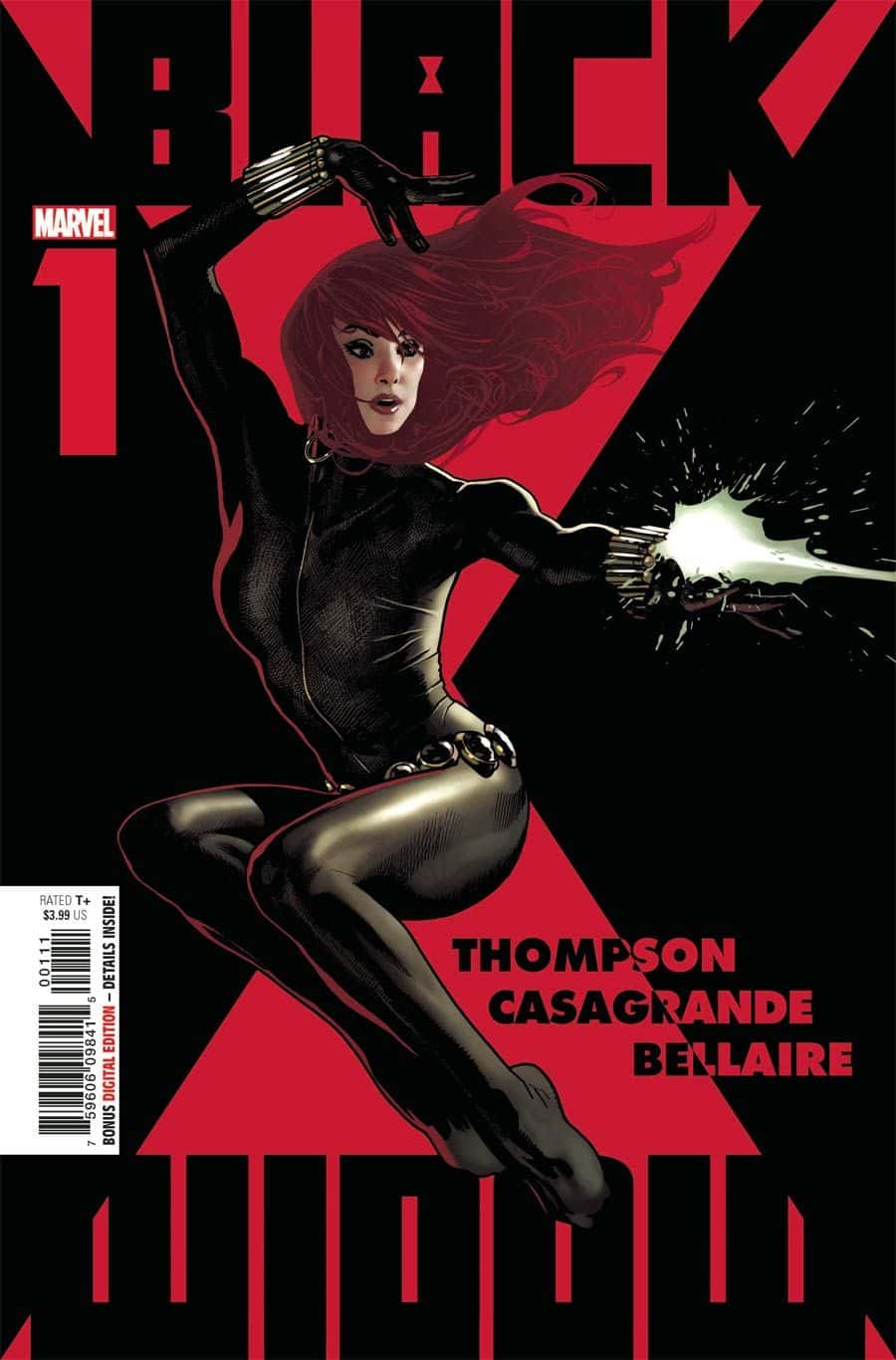 The book opens with Black Widow on a mission for Captain America and when its done she leaves him a stealthy way much like Batman does to everyone at DC Comics including Superman. 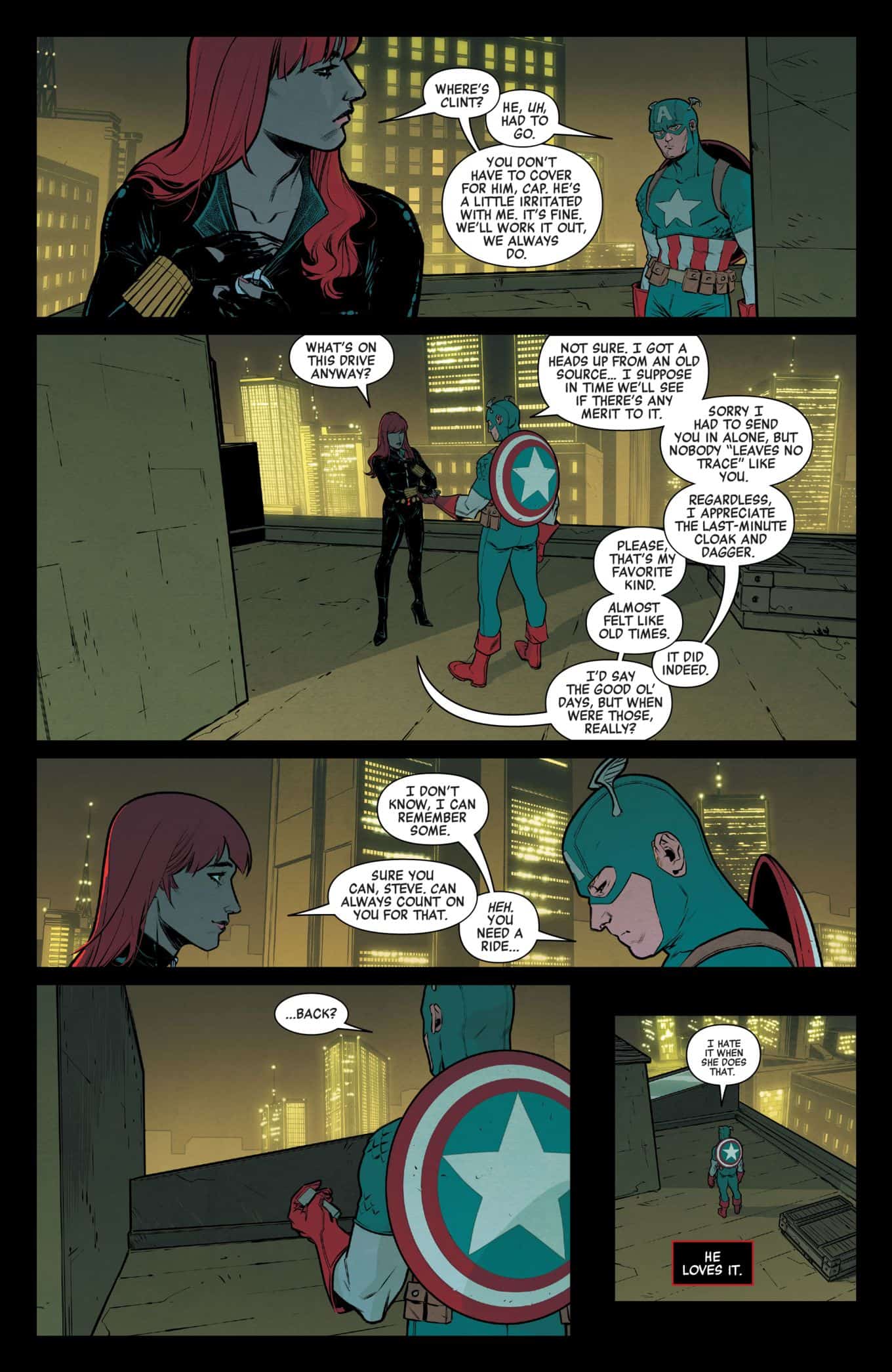 Also, like Batman, she has some detective skills and discovers someone has broken in her apartment. 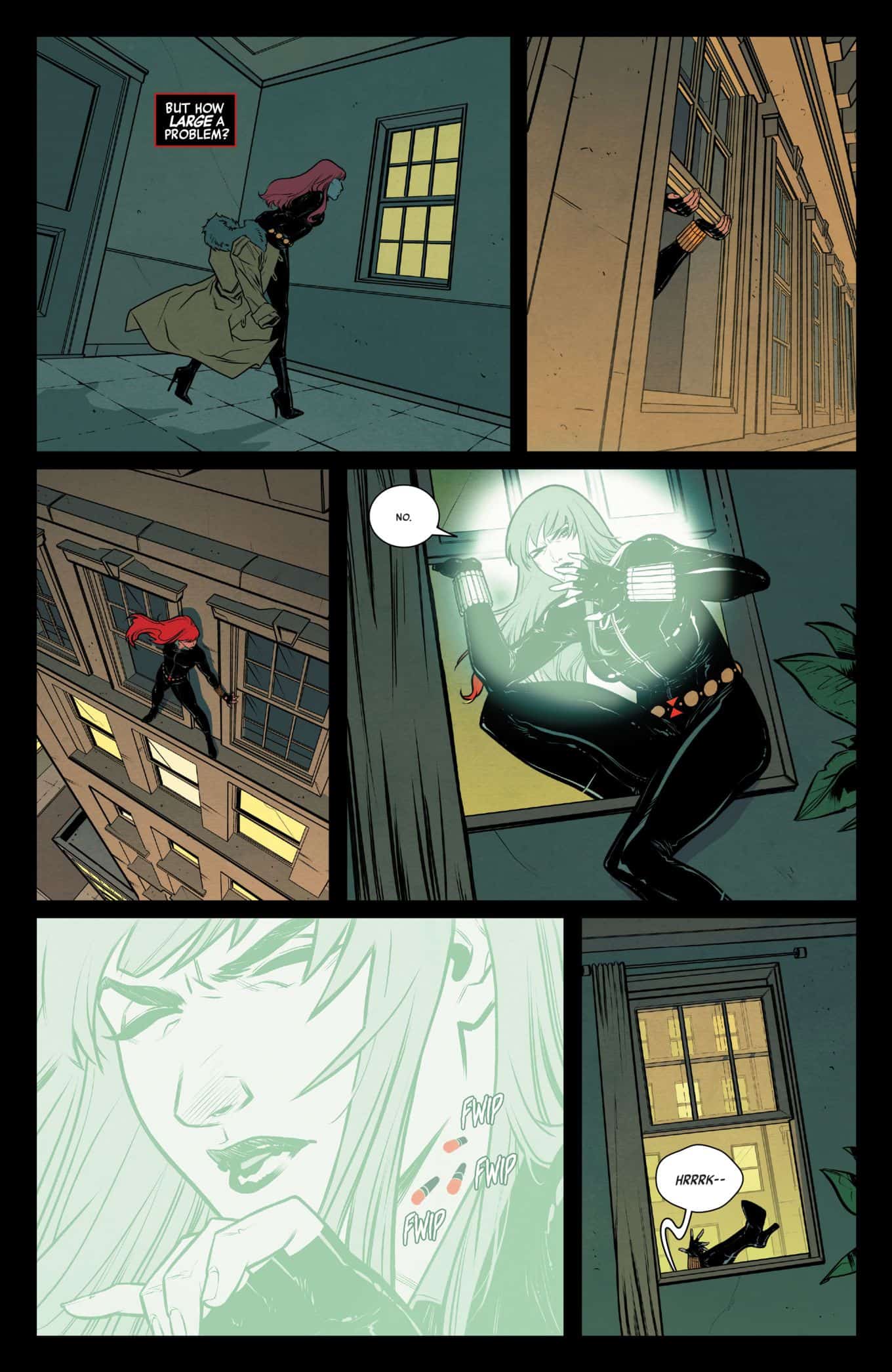 However, unlike Batman, she is quickly dispatched despite her trying to be stealthy in sneaking up on whomever was in her apartment. 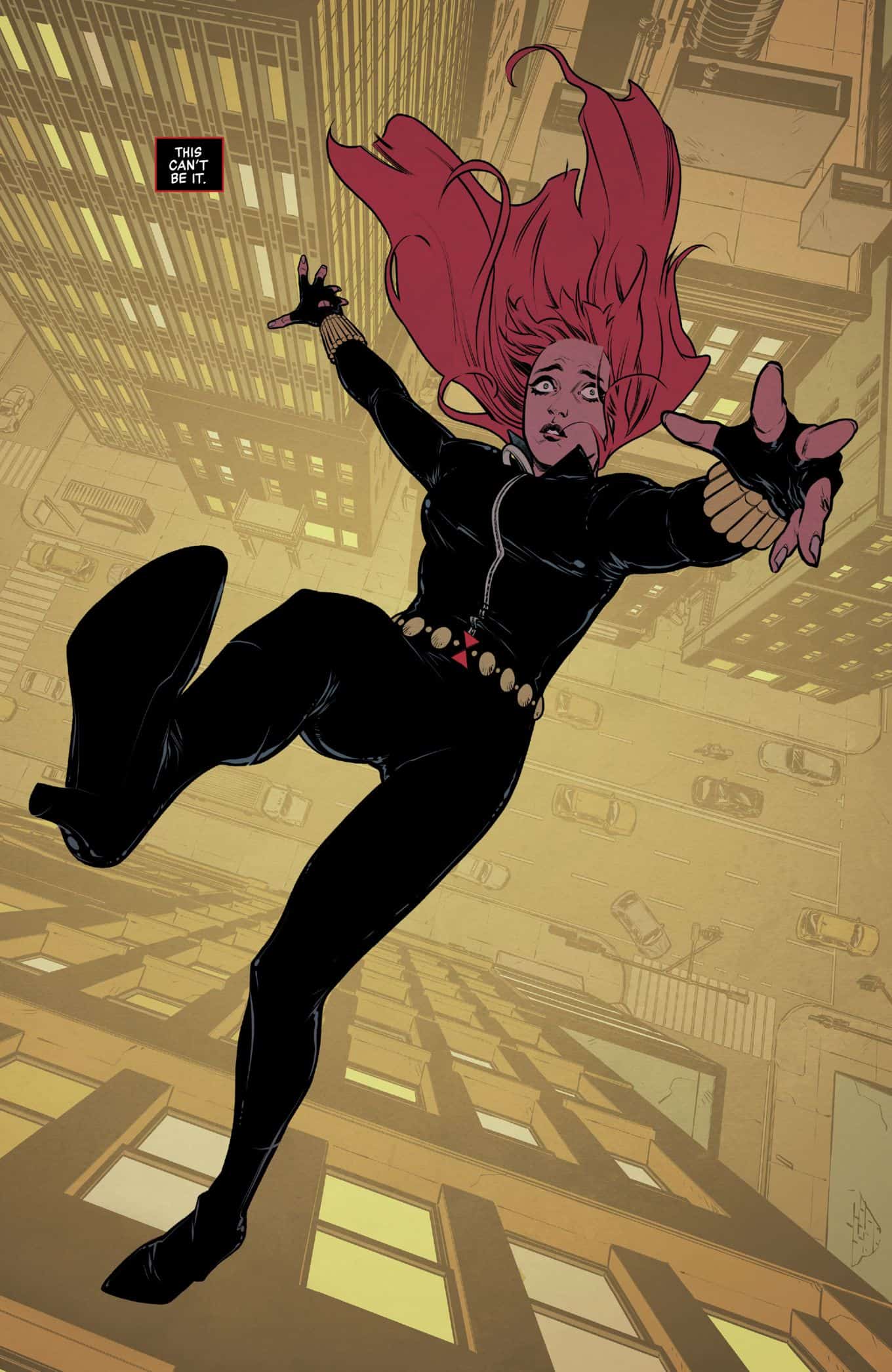 We then fast forward three months and someone looking like Black Widow is on a construction site with a peace offering for folks she clearly knows. 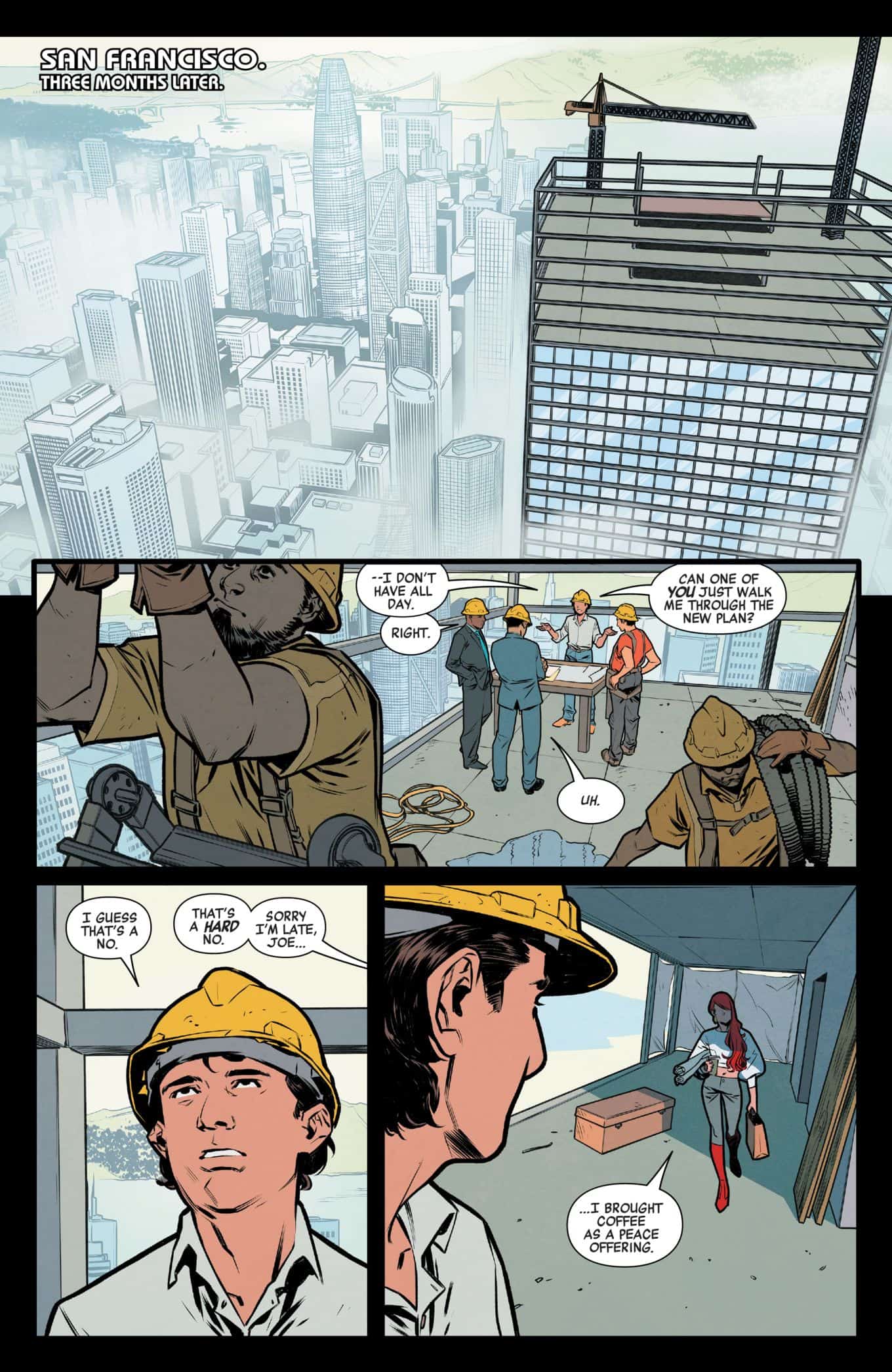 As she is leaves the site she stumbles on a motorcycle that intrigues her. 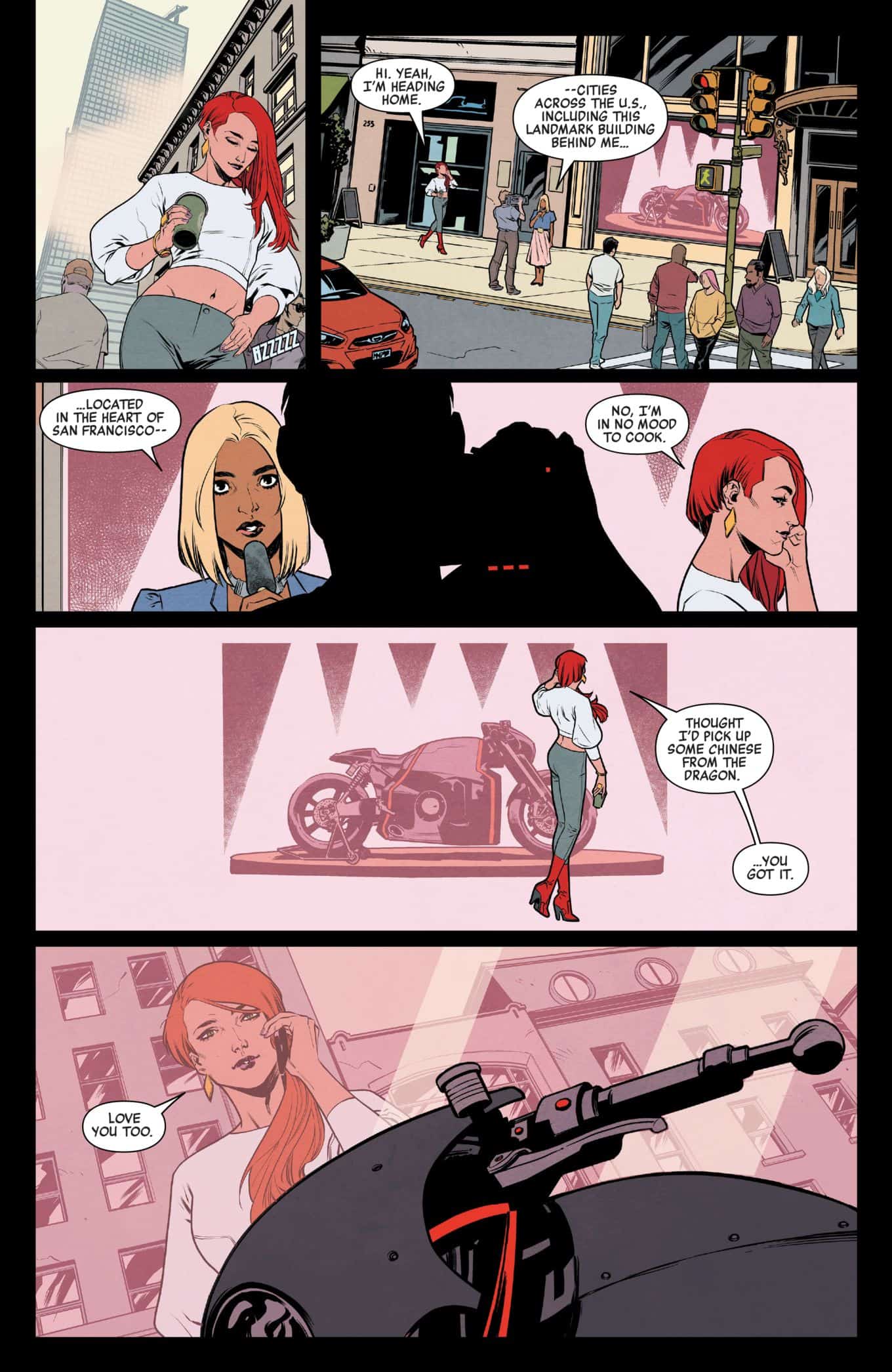 As she was looking at that bike she was caught by a TV camera crew who were doing a story and Hawkeye sees that story and recognizes Black Widow. 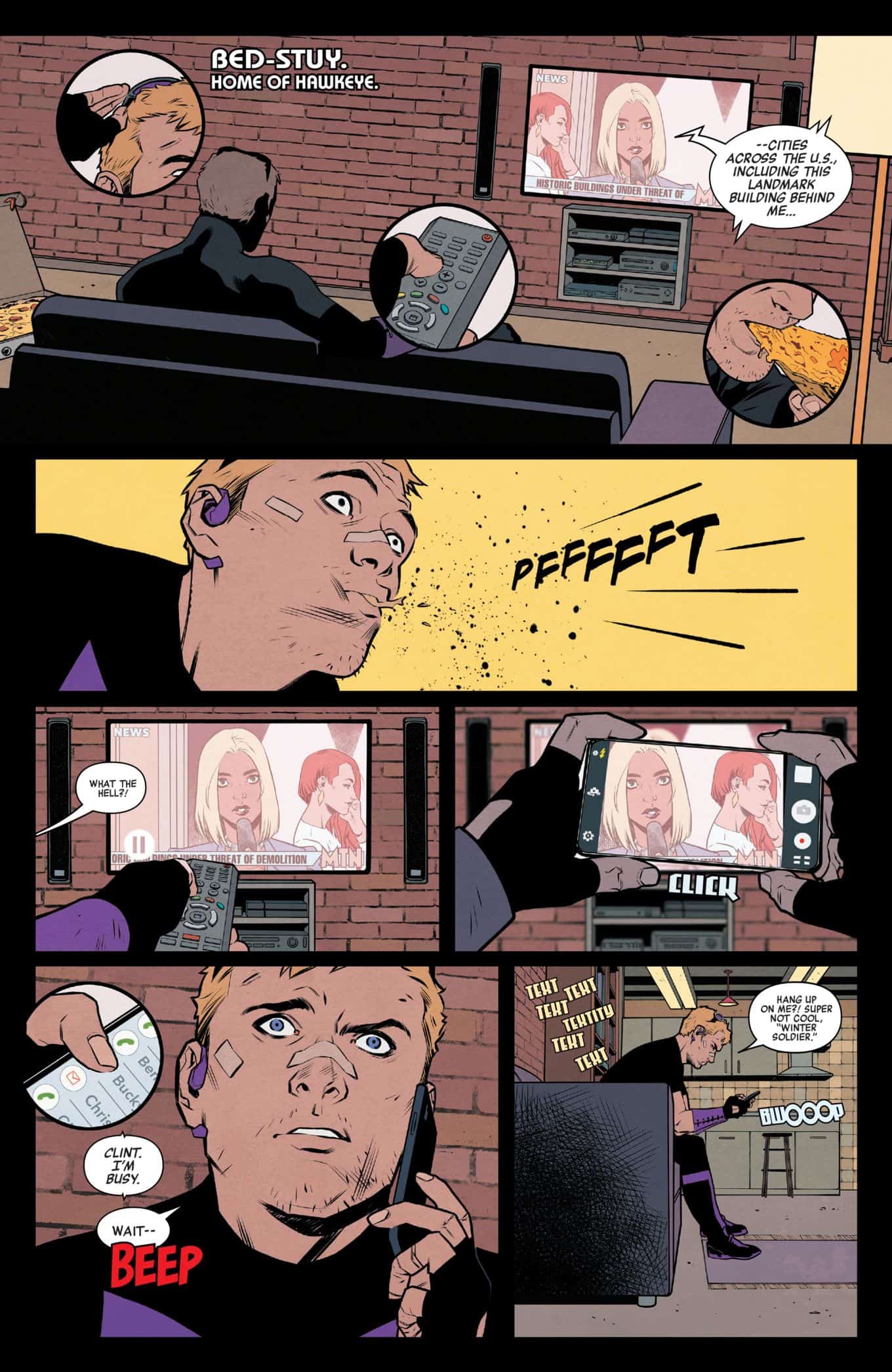 She’s been missing for three months and Hawkeye brings in Winter Soldier to help him track her down in San Francisco. 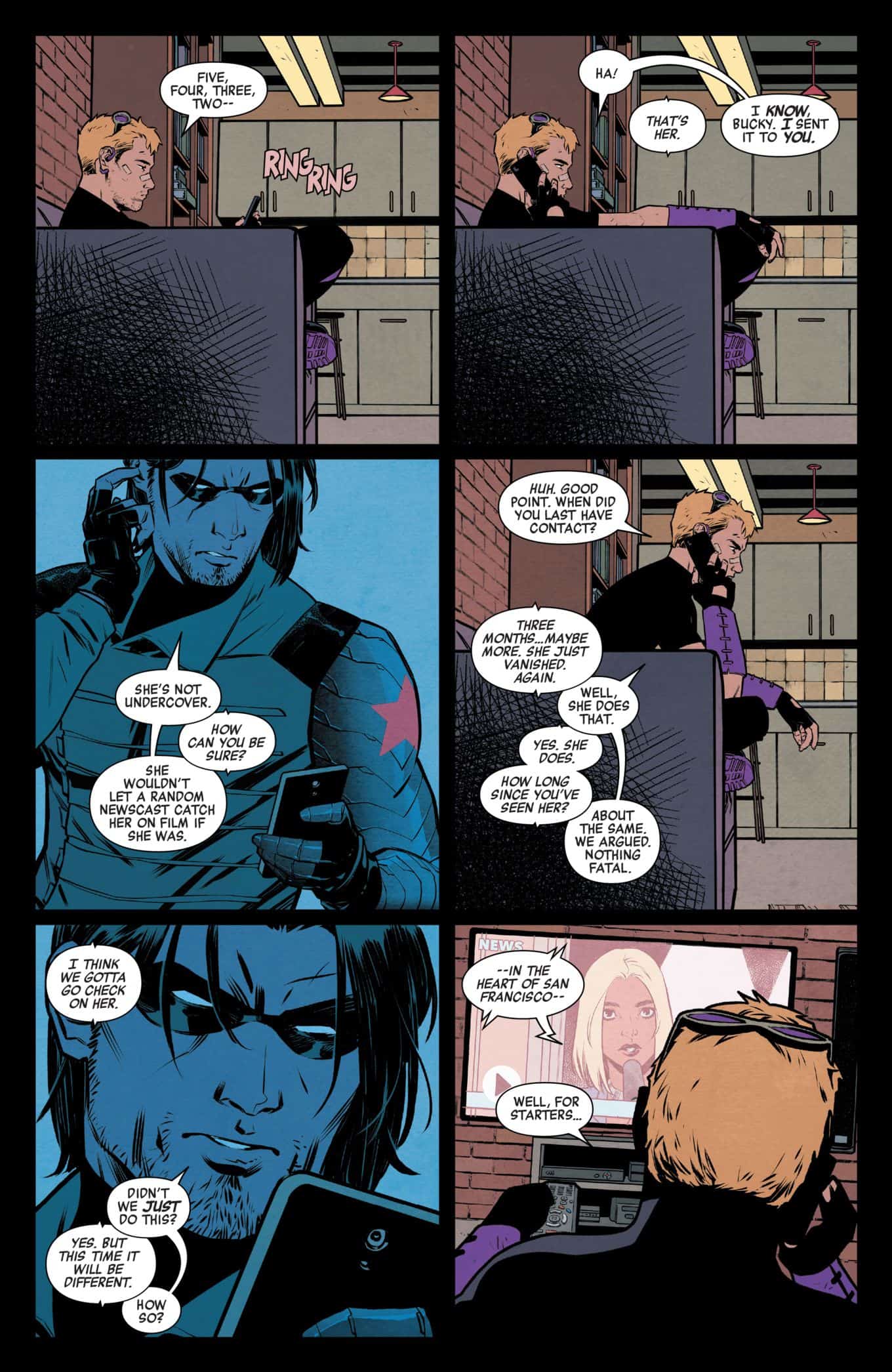 The book ends with Black Widow purchased that motorcycle and… 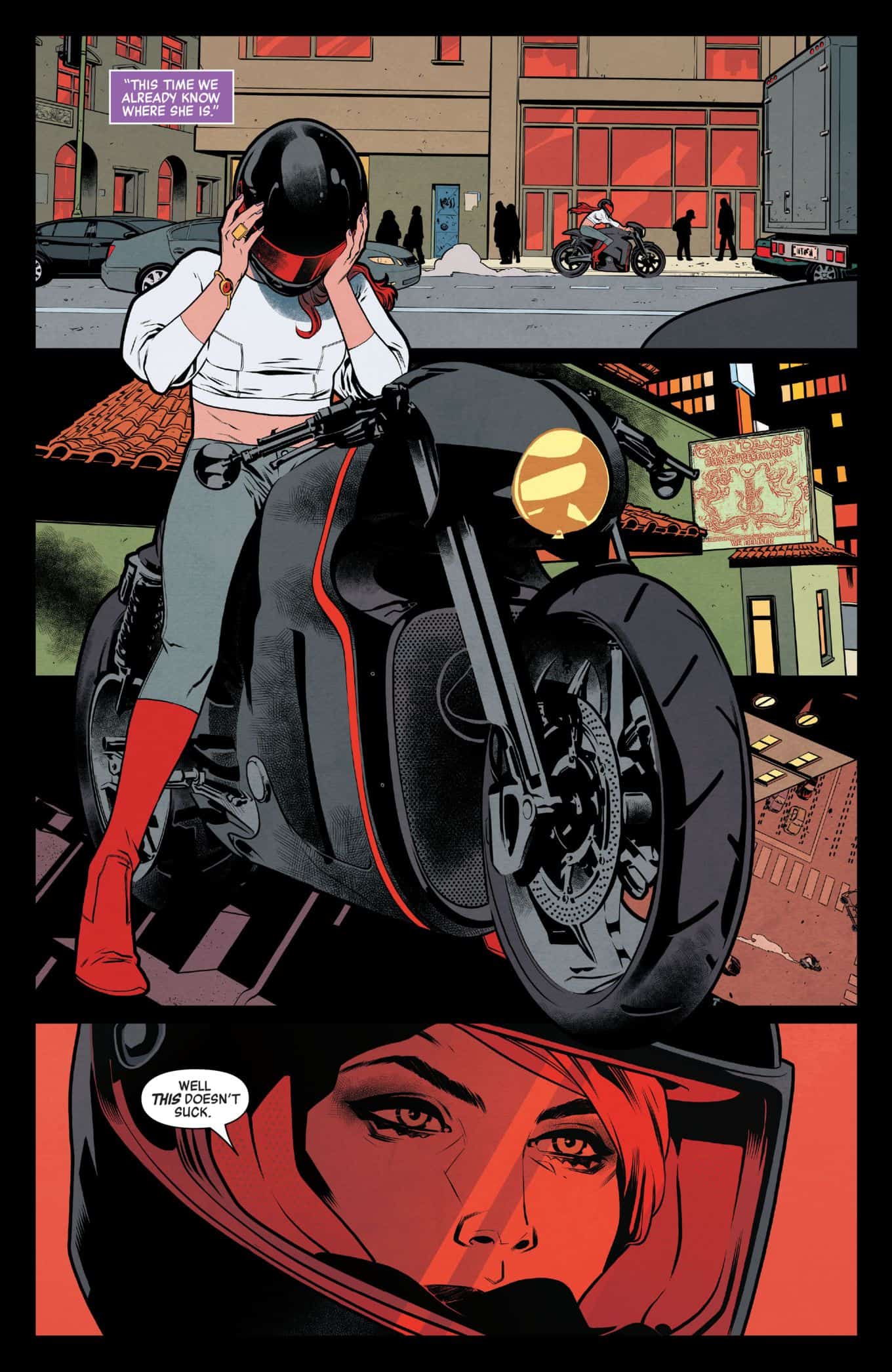 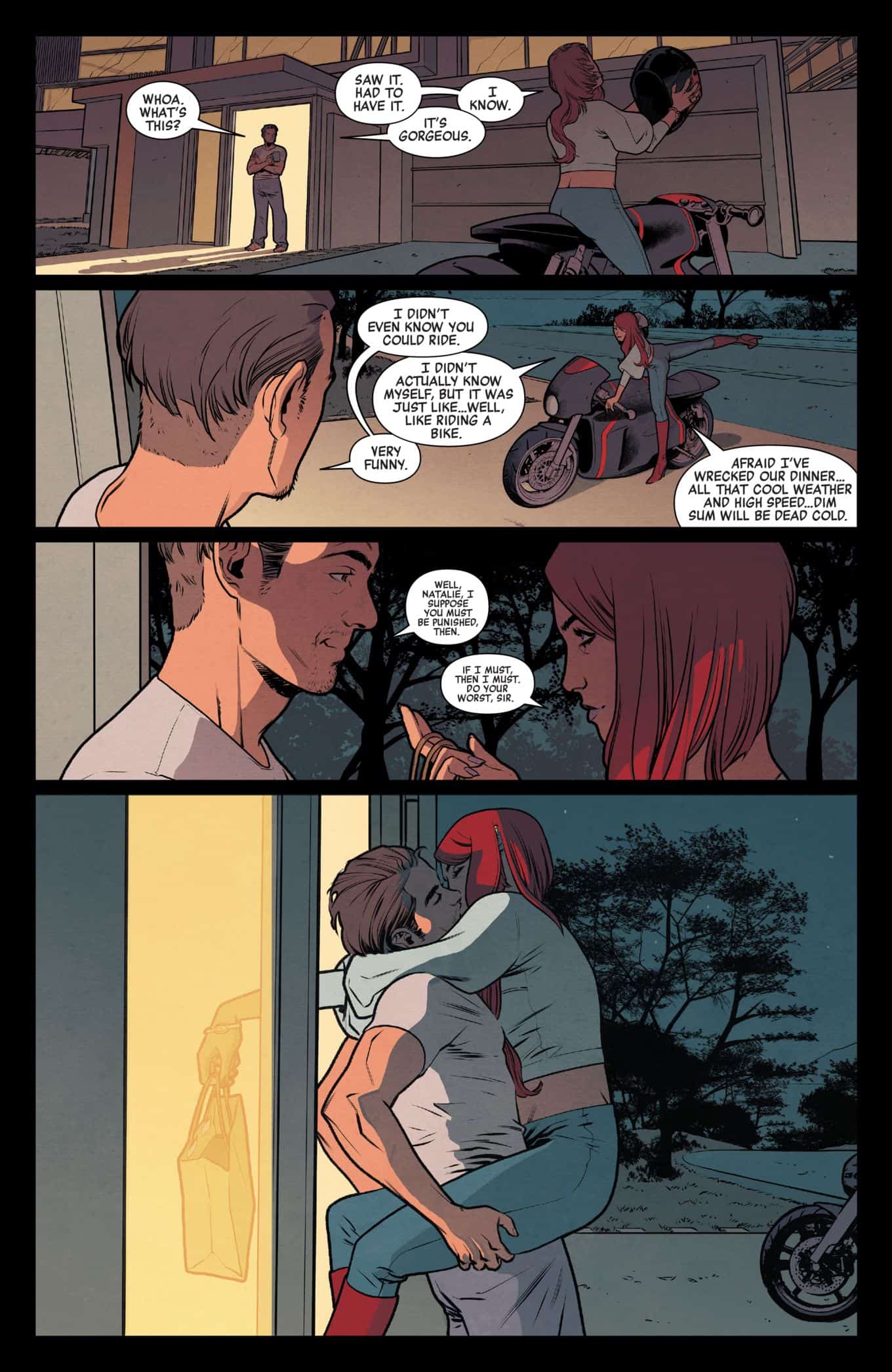 …villain Arcade looks on wondering when his boss will let him kill the Black Widow! 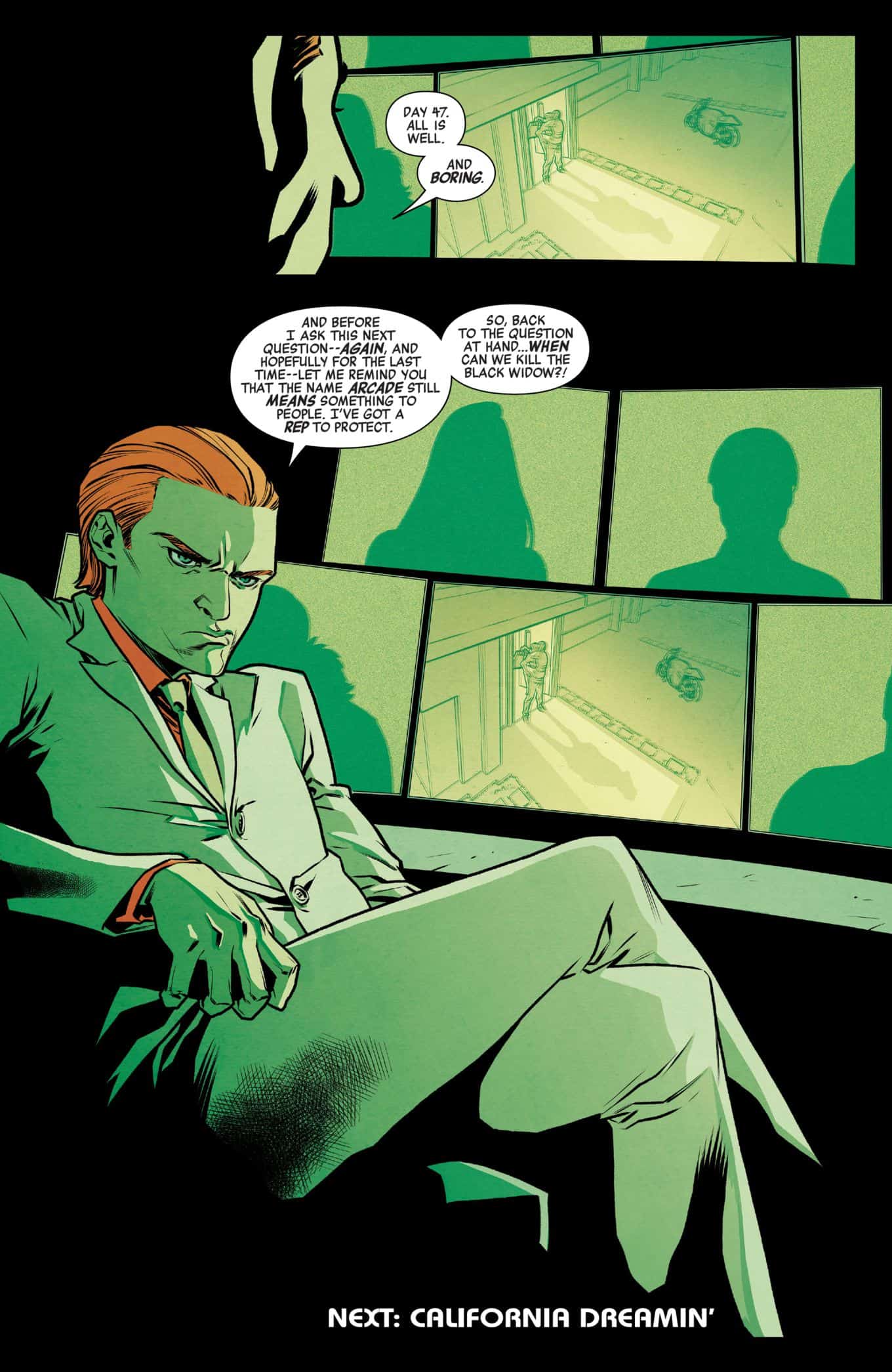 The book ends with a storyline catch-up and creators’ credits page. 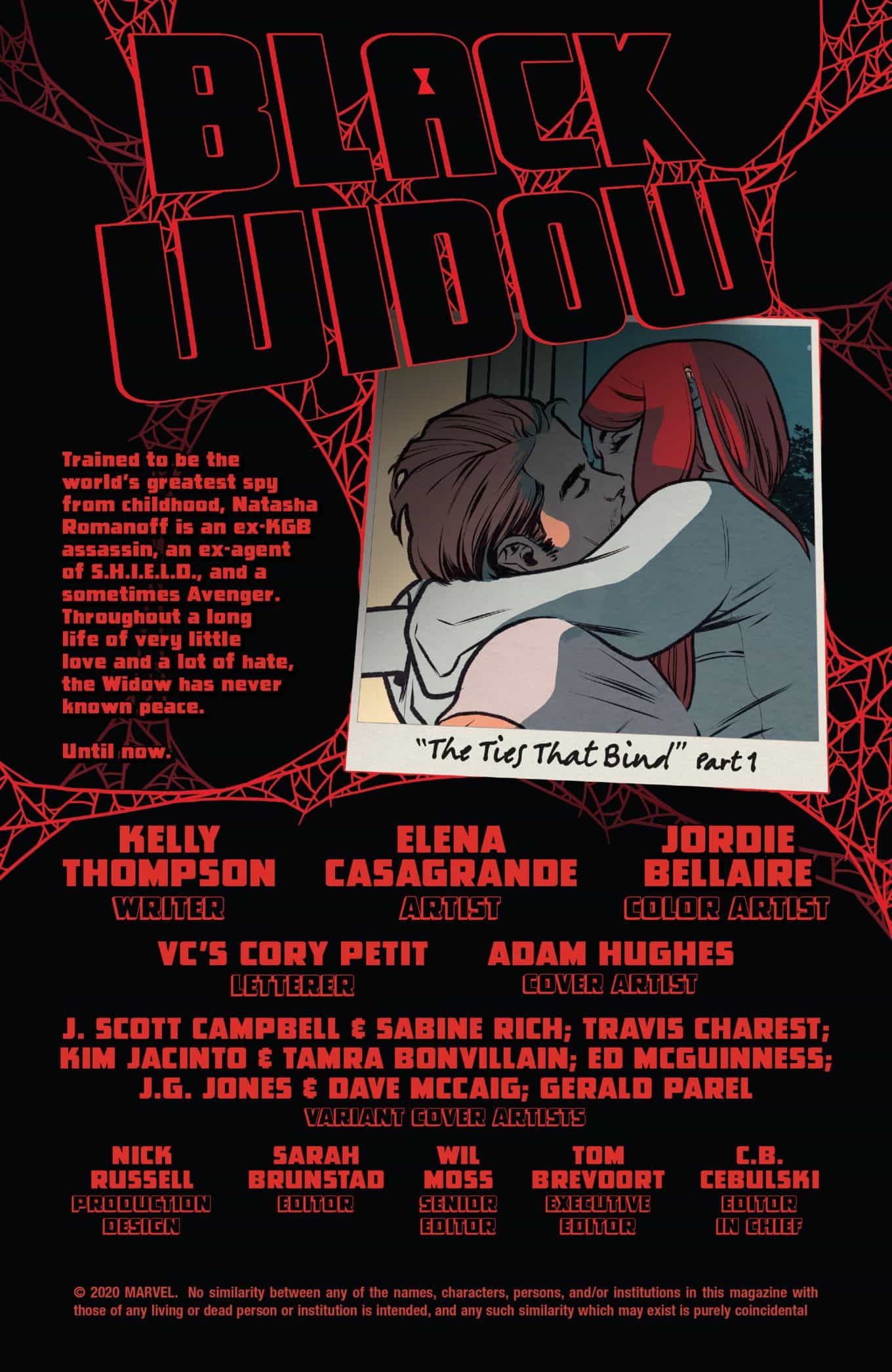 An intriguing story, but I unless Black Widow is feigning not knowing who she was, I don’t think a “damsel in distress” storyline is the way to start a book where SHE is the titular hero. That said, we’re only on issue one, and this was to set-up the storyline so I will keep an open mind. Solid art. Intriguing story. 7 out of 10.