Superboy #26 Spoilers: Just How Important Is Superboy To The Fabric Of The DC Universe & What Classic Characters Make Their Return? (DC Comics New 52 In Review)

However, you don’t have to read those previous issues, as in Superboy #26 DC gives you a quick summary through the eyes of Jon Kent. This was also provided for free to readers through DC Comics’ preview of the issue. 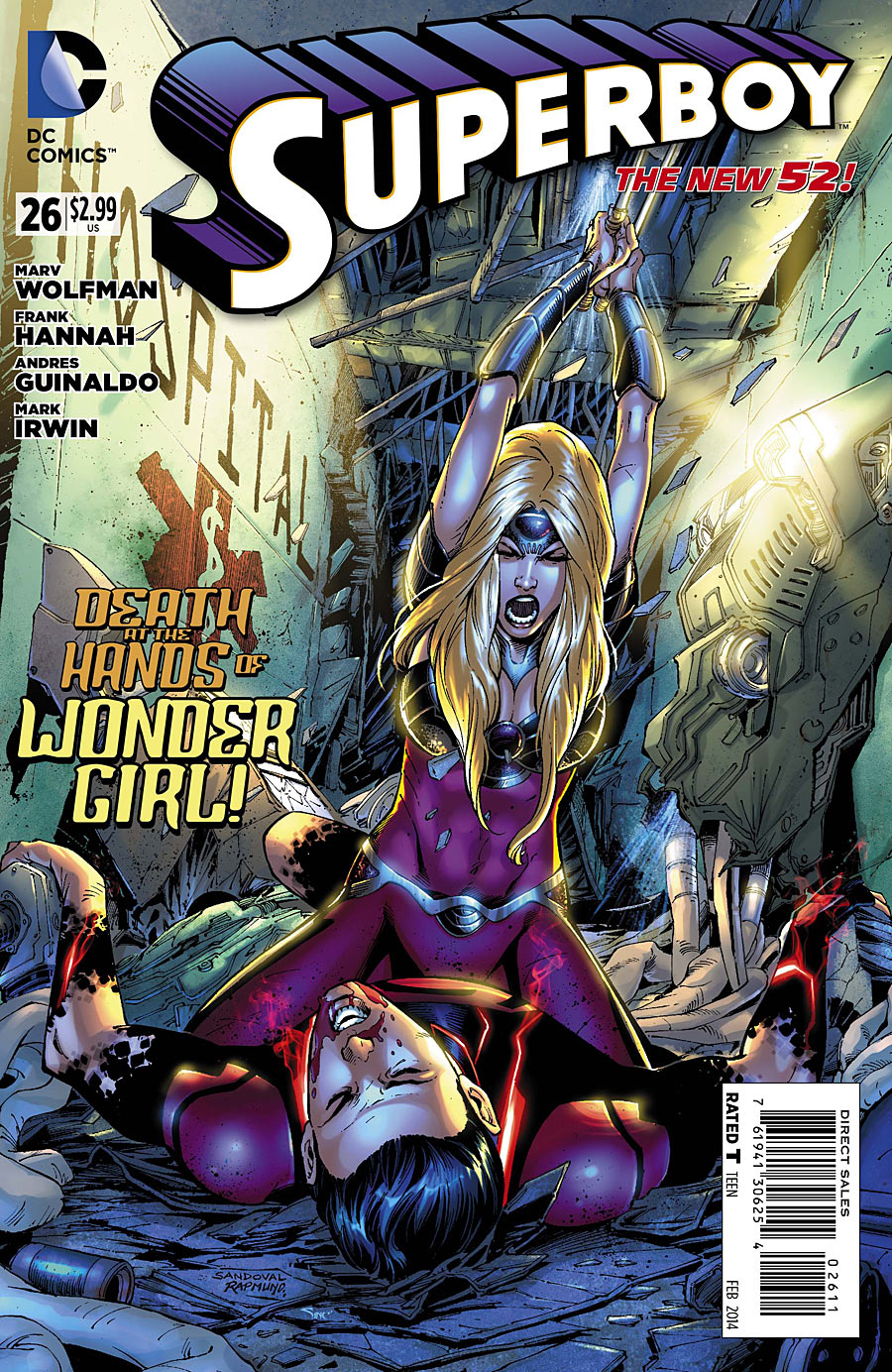 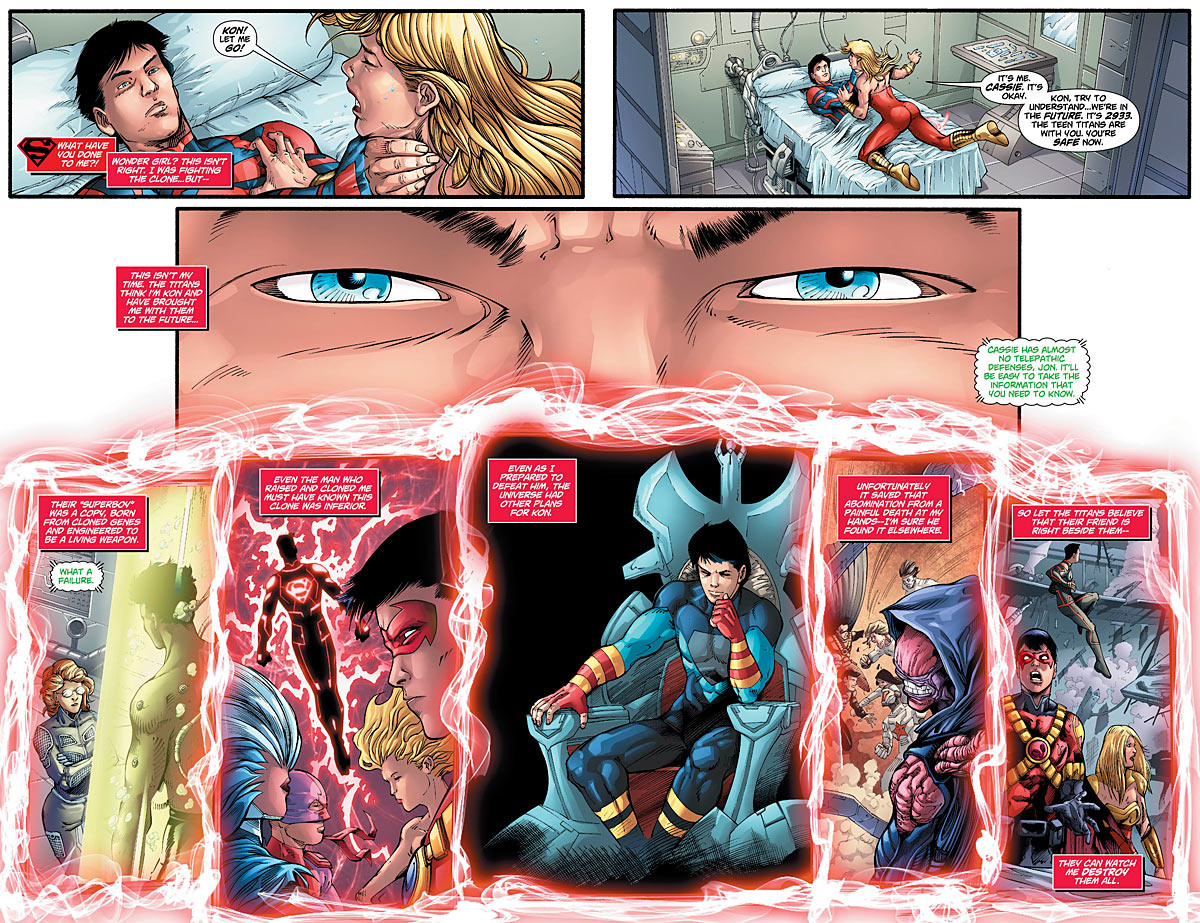 Thank you writer Marv Wolfman for the recap.

The book ends with Jon Kent, still stuck in the future with the Teen Titans’ Wonder Girl, learning just how important the real Superboy is to the fabric of the DC Comics New 52 and its future. 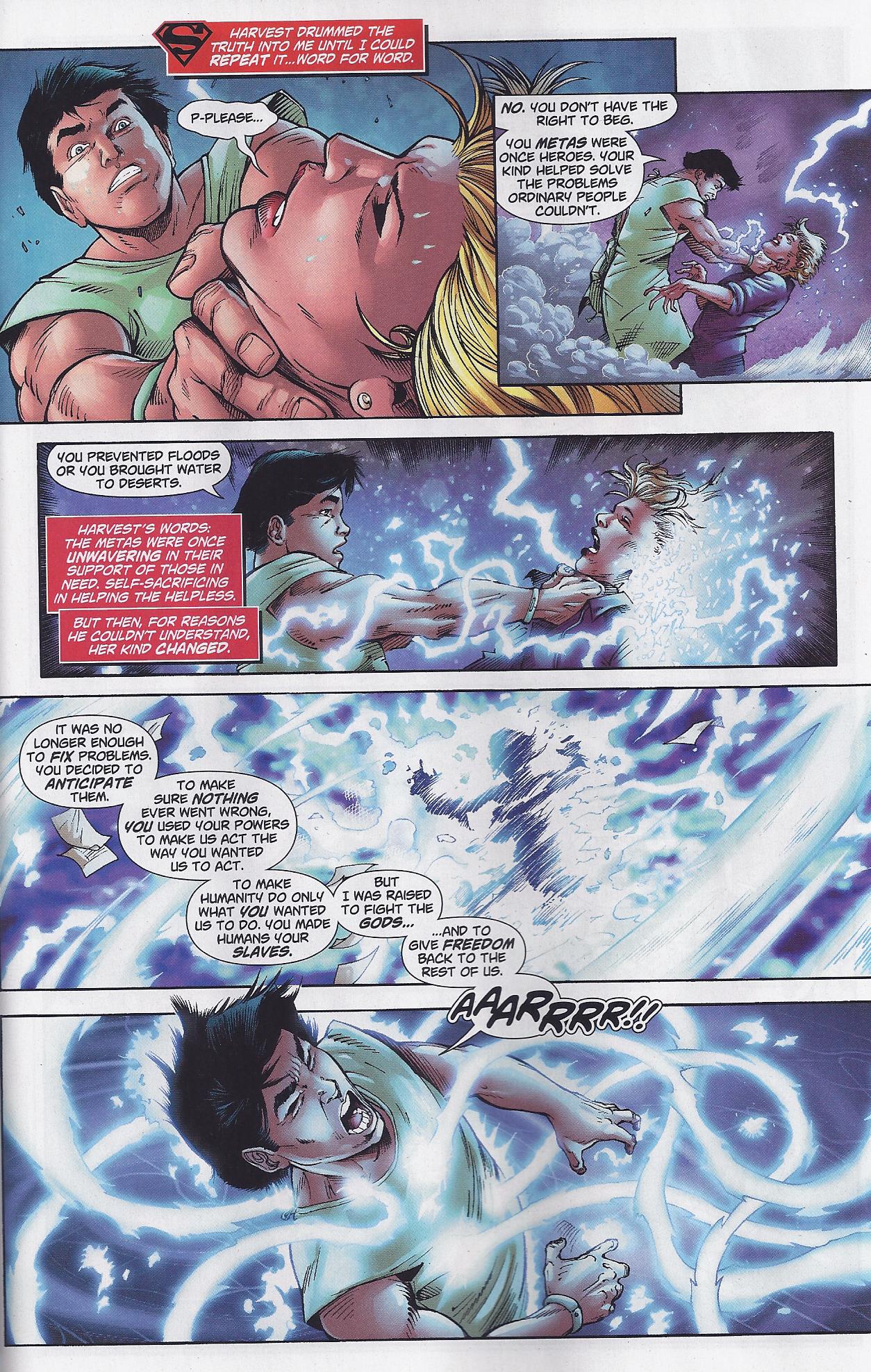 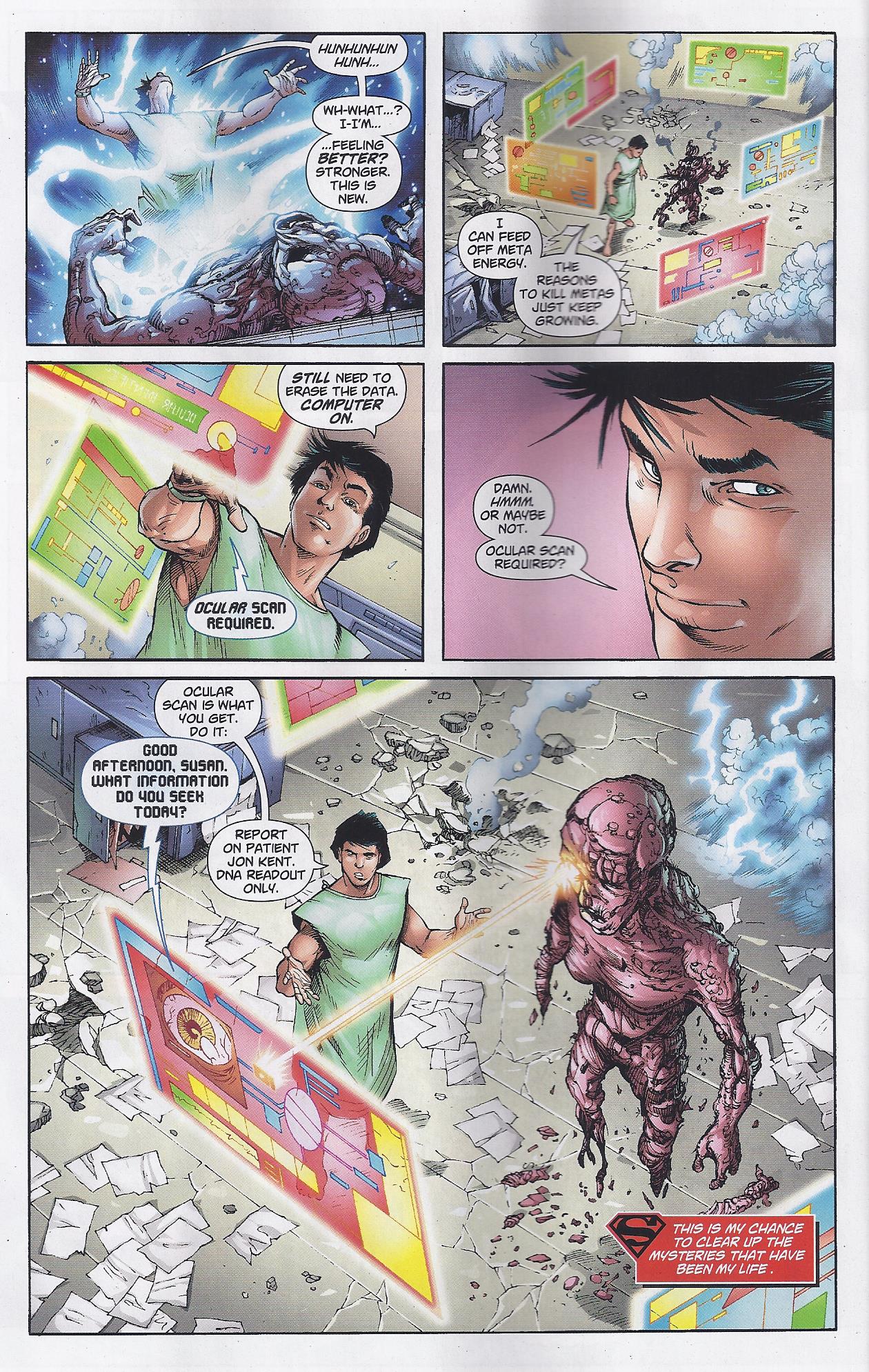 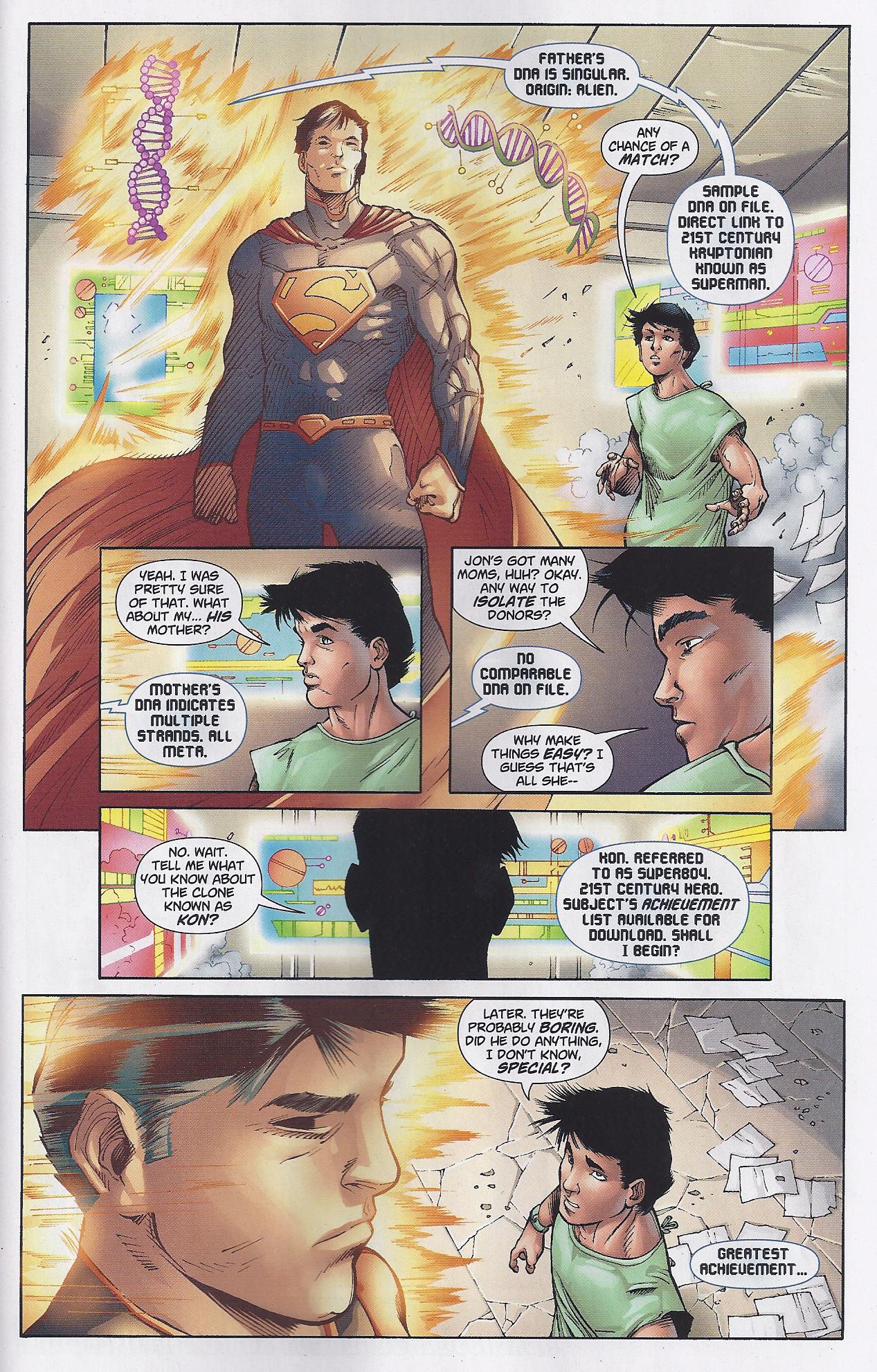 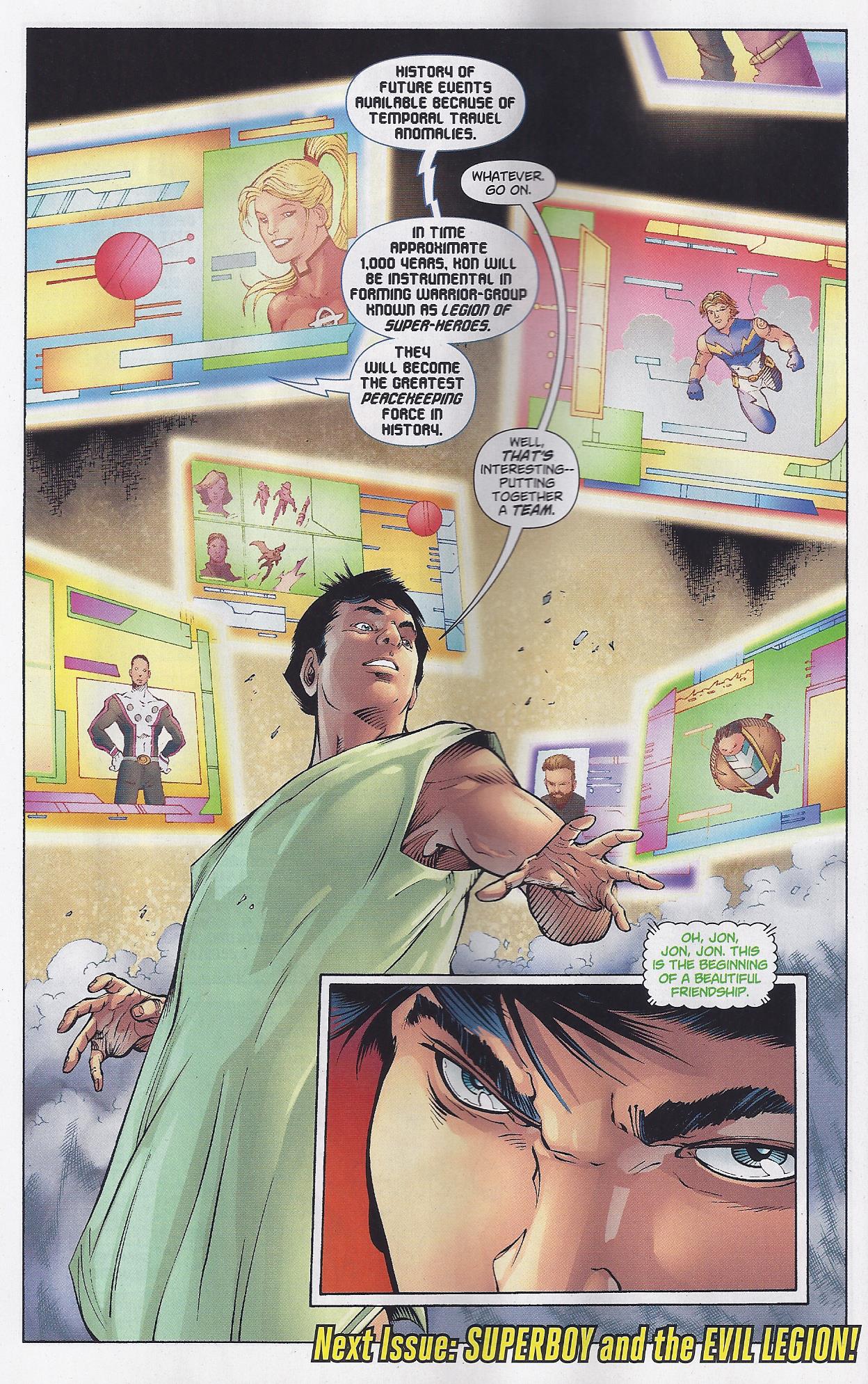 Wow. So, we had the cancellation of the Legion of Super-Heroes series recently and a tease in its last issue that LOSH may not have taken place in the 31rst Century future of the DC New 52 Prime Earth at all. We also had Justice League 3000 #1 debut, with a twist on the JL mythos, this past week with no LOSH in sight in the 31rst Century.

Plus we have the announcement of the DC Comics new 2014 weekly series called The New 52: Futures End; notice that it is futures as in plural not ‘s as in the possessive? Maybe both teams – LOSH and JL3K – are in the future of Prime Earth, but the weekly series addresses the various time anomalies present in DC Comics?

Interesting times ahead, with an “evil” Legion showing up in next month’s Superboy #27. Happy New Year indeed!

William Regal Is All Elite For AEW!

WWE Issues Further Statements On The Passing Of Scott Hall AKA Razor Ramon!