Two BIG Questions Left After The Finale Over 4 Years In The Making! 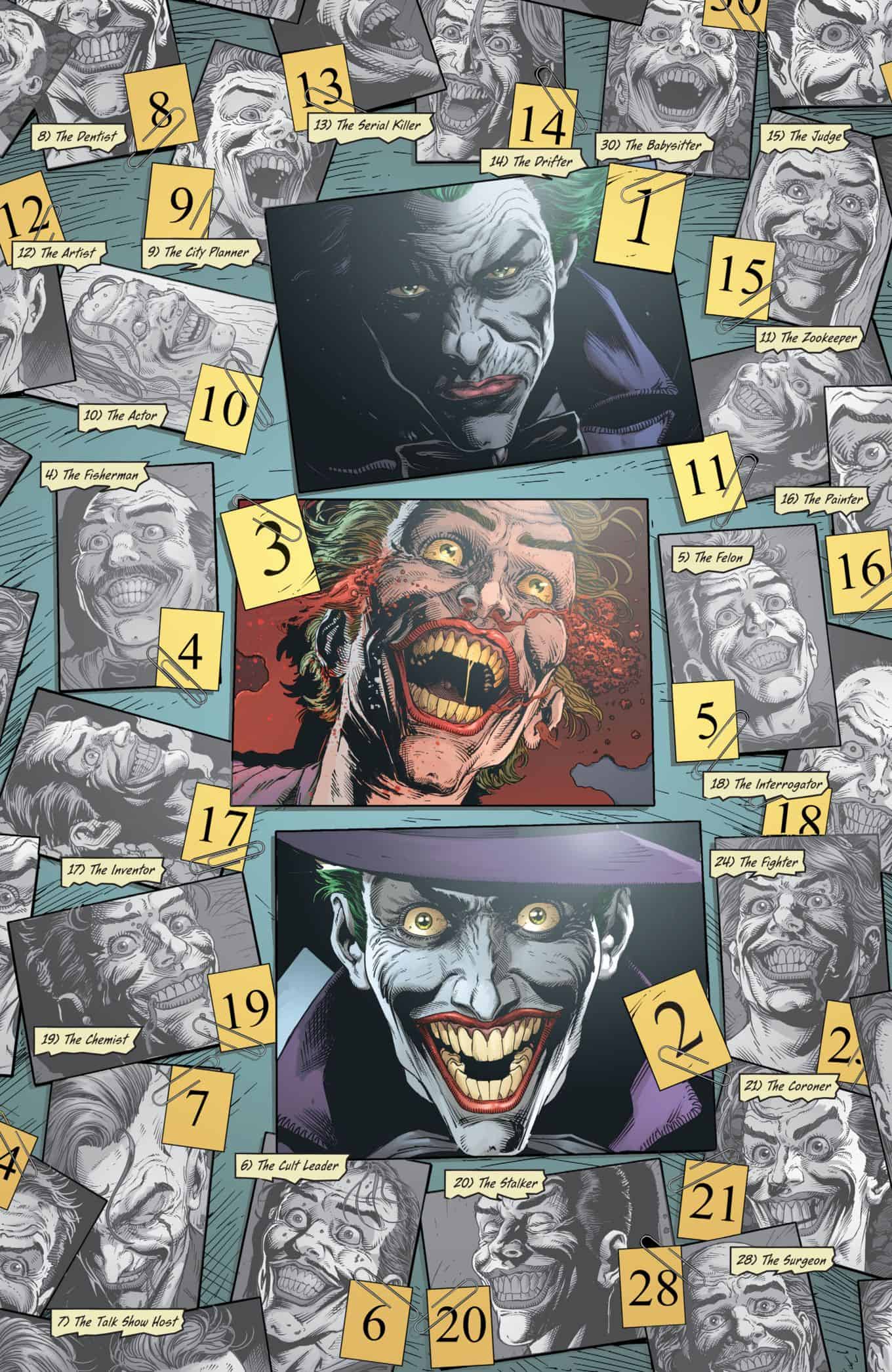 With the conclusion to Batman: Three Jokers #3 (full spoilers here), I’m left with two questions that have been a big part of the tease of this series for years. However, first things first.

In Justice League #50 (full spoilers here) that came out in May 2016 we saw the finale to Darkseid War. 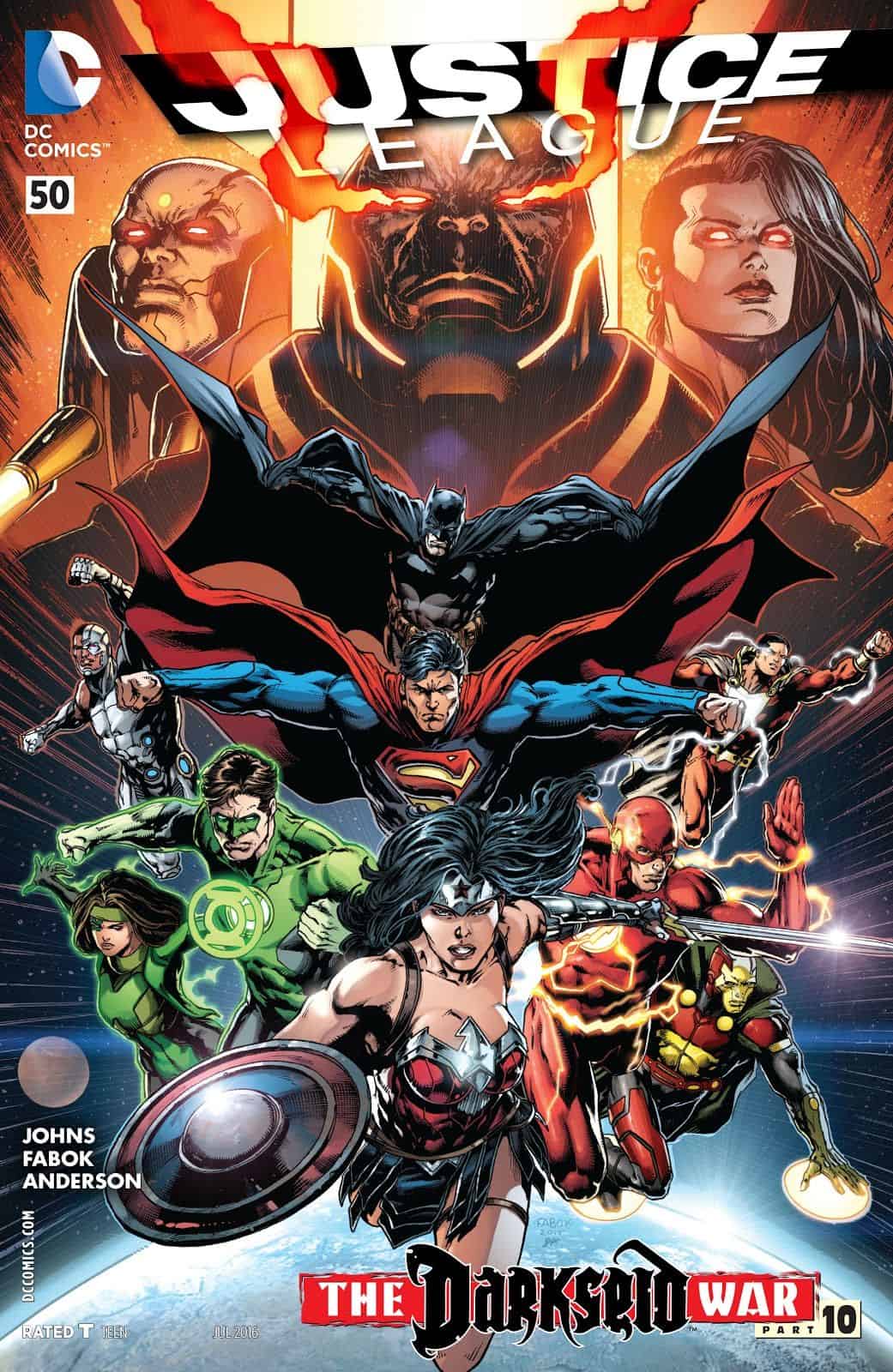 New God Metron’s Mobius Chair, in answering the question about who the Joker is, indicated there were three of them not one. 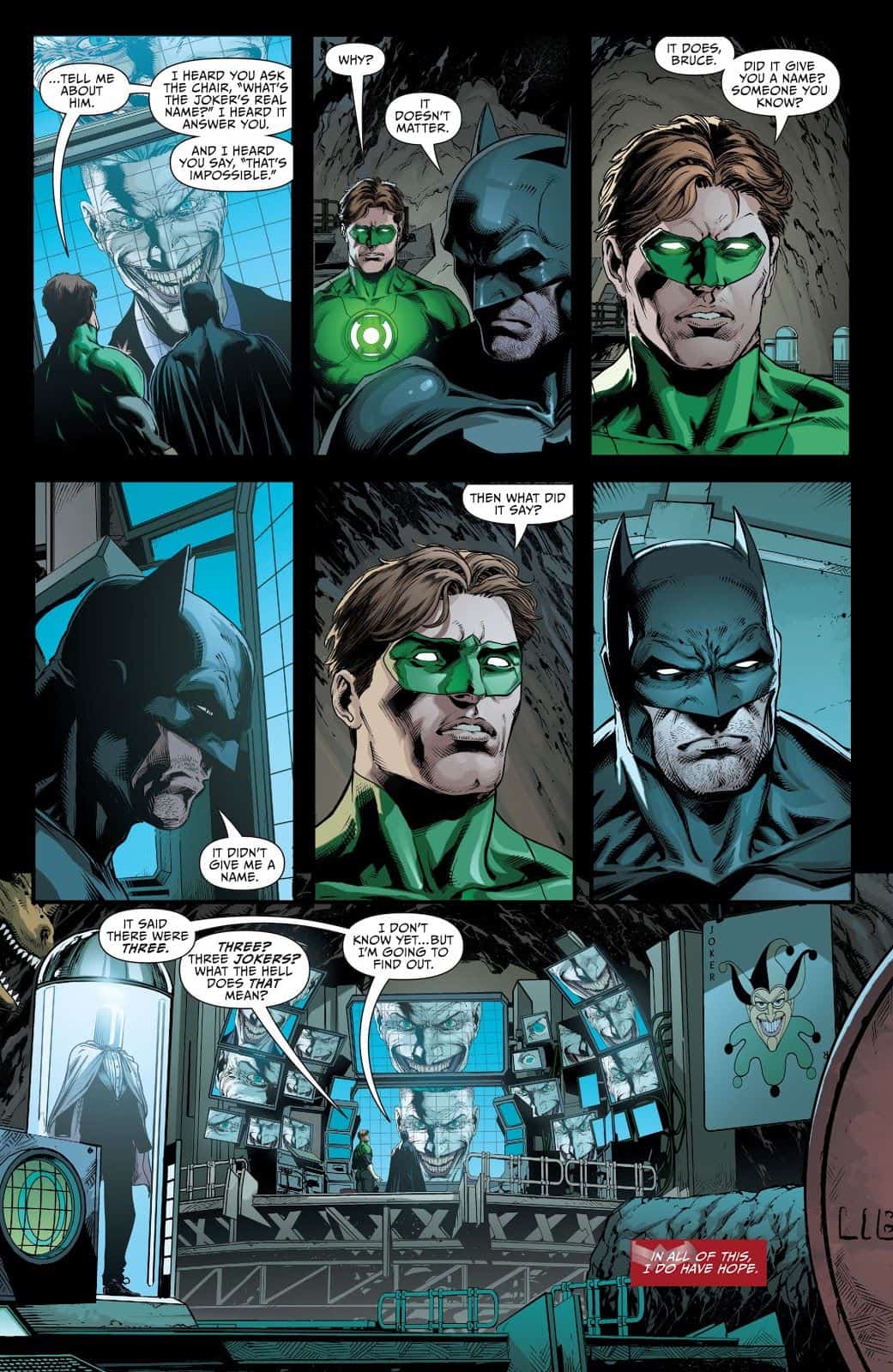 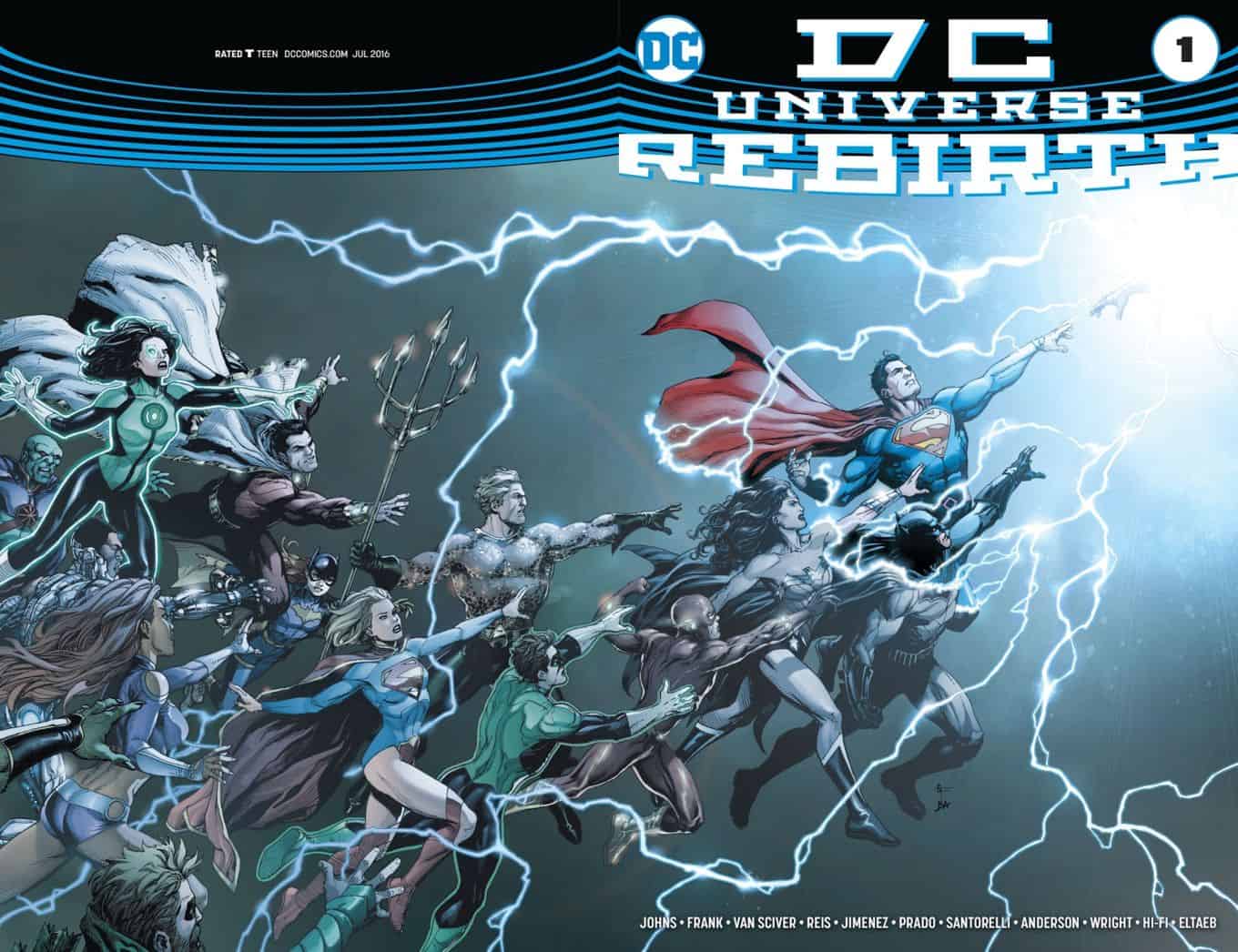 Batman is still searching for what the Mobius Chair meant in that book. 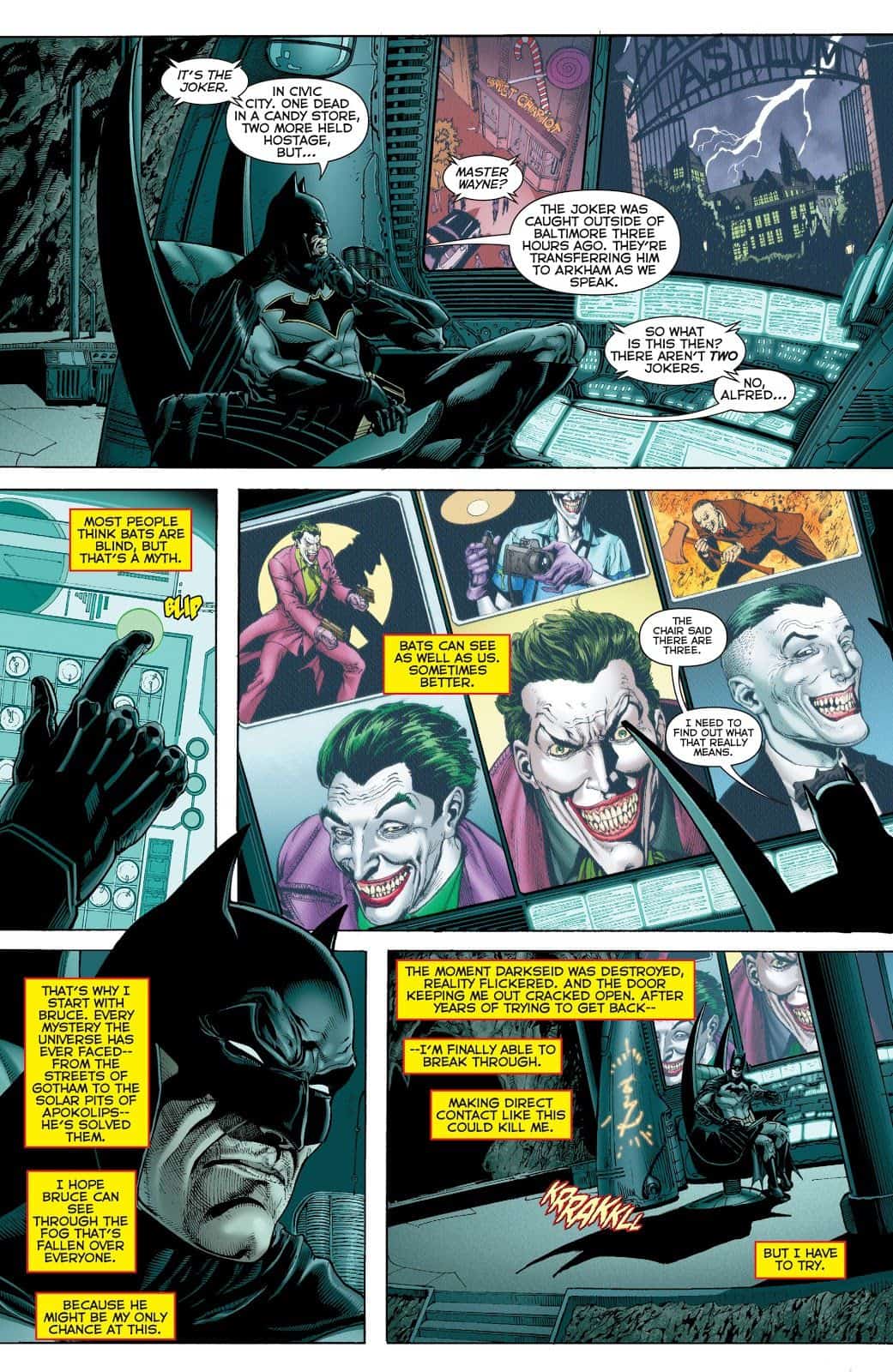 Why would a cosmic device like the Mobius Chair would believe three different humans were the legit Joker? 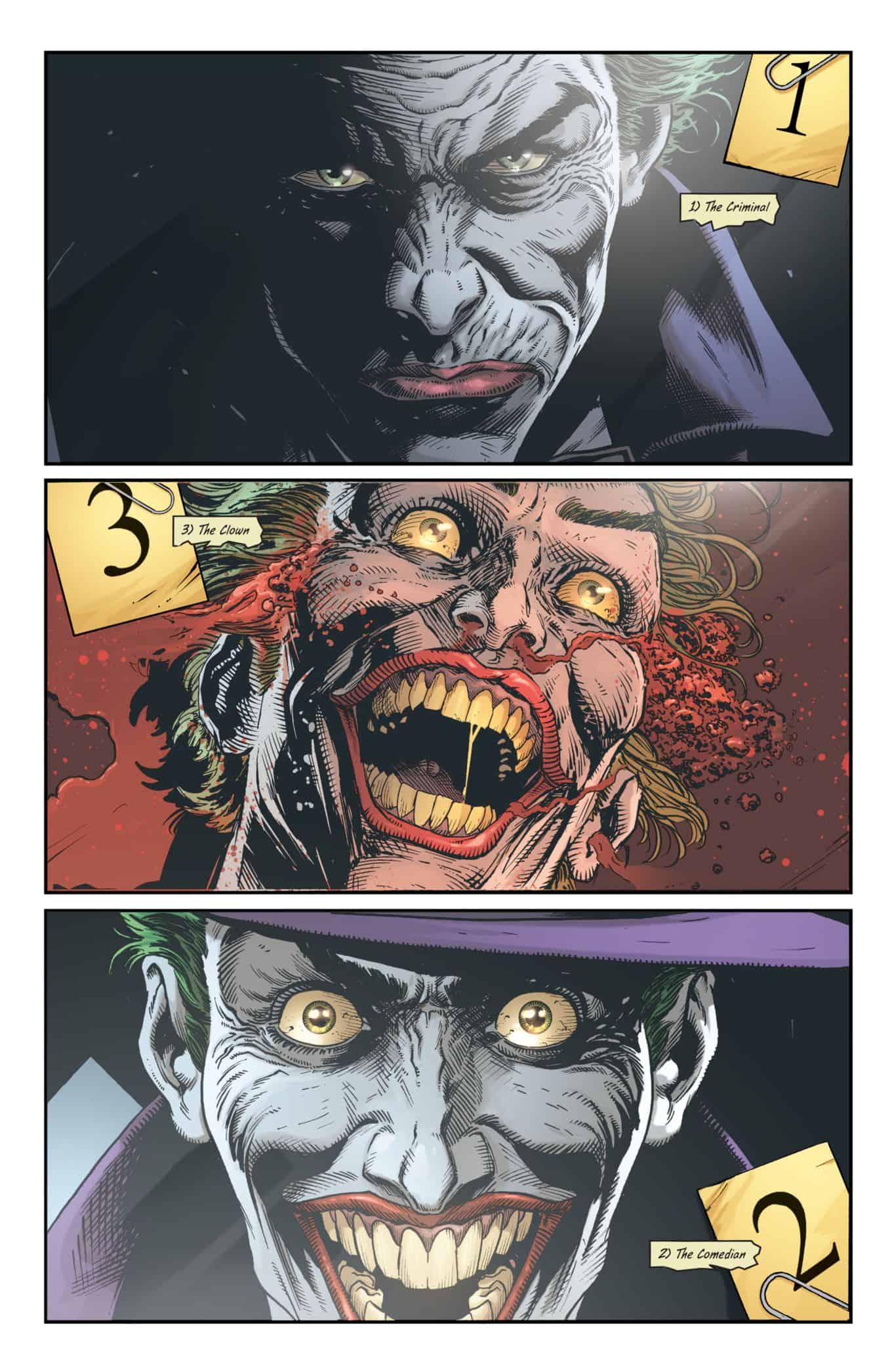 Plus Batman noted in the Batman: Three Jokers #3 finale that he’s known who the Joker was since a week after they met, so why’d he ask the Mobius Chair anything in the first place about who the Joker is?