Despite the surprise first appearance of The Joker’s Daughter at the end of Catwoman #23, her technically second appearance in that Crime Syndicate panorama shot in Forever Evil #1, The Joker’s Daughter’s Villains Month solo issue – her third DC Comics New 52 – has been one of the most anticipated comic books in recent memory. We learn quite a bit about her origin in Batman the Dark Knight #23.4 Joker’s Daughter #1.

She finds in the sewer after the recent Death of the Family mini-event of the Joker’s. Ew! 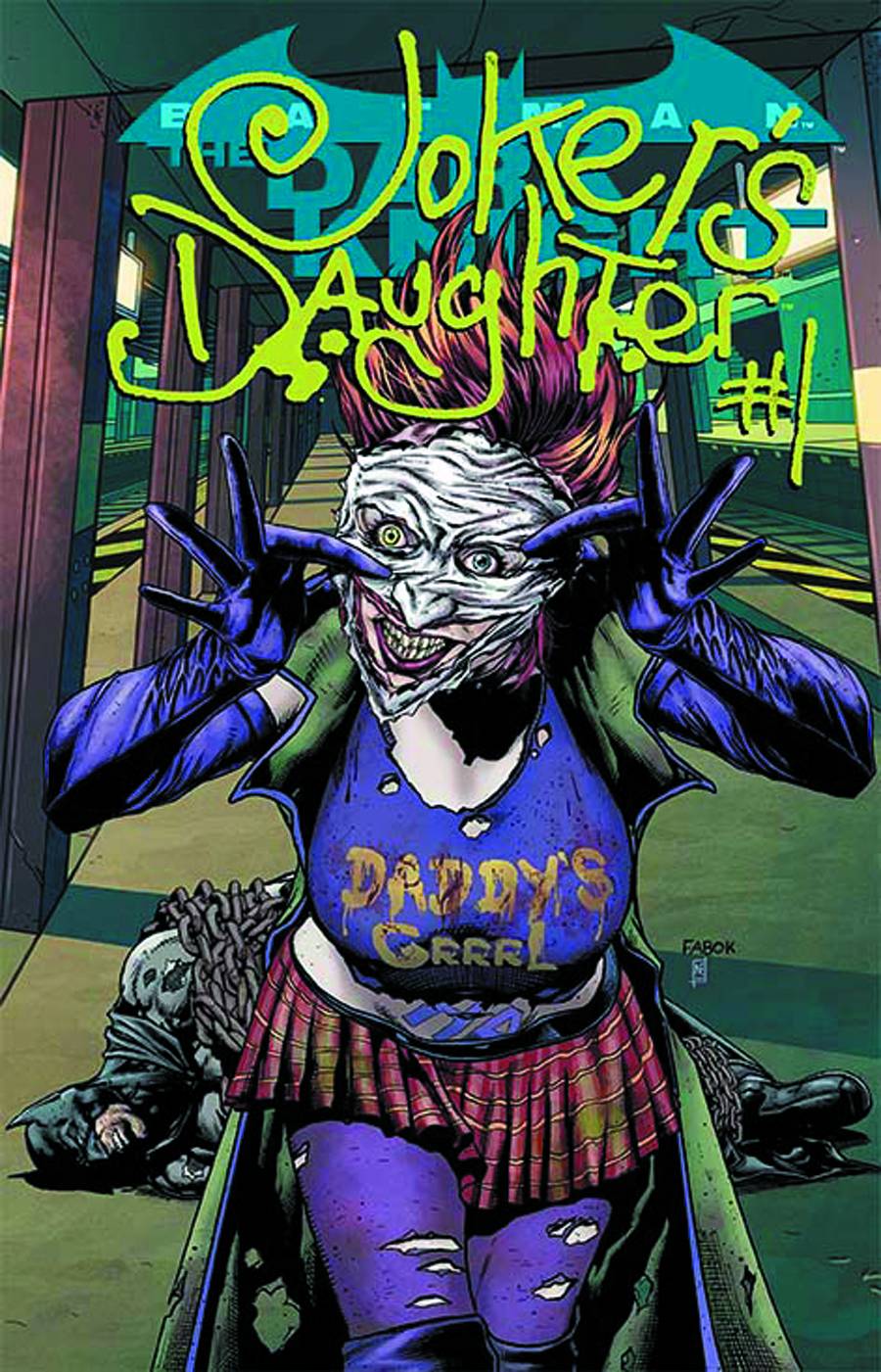 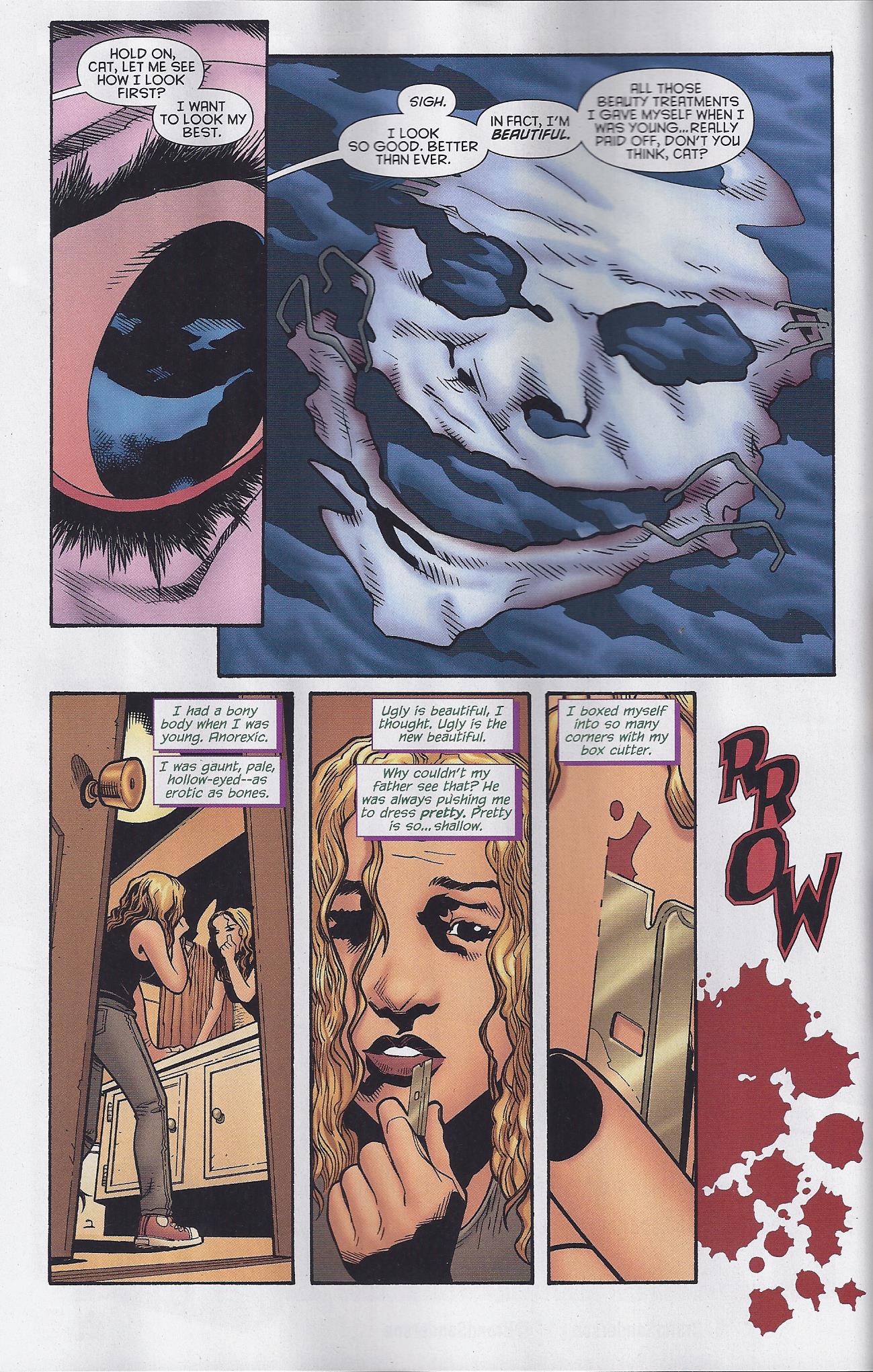 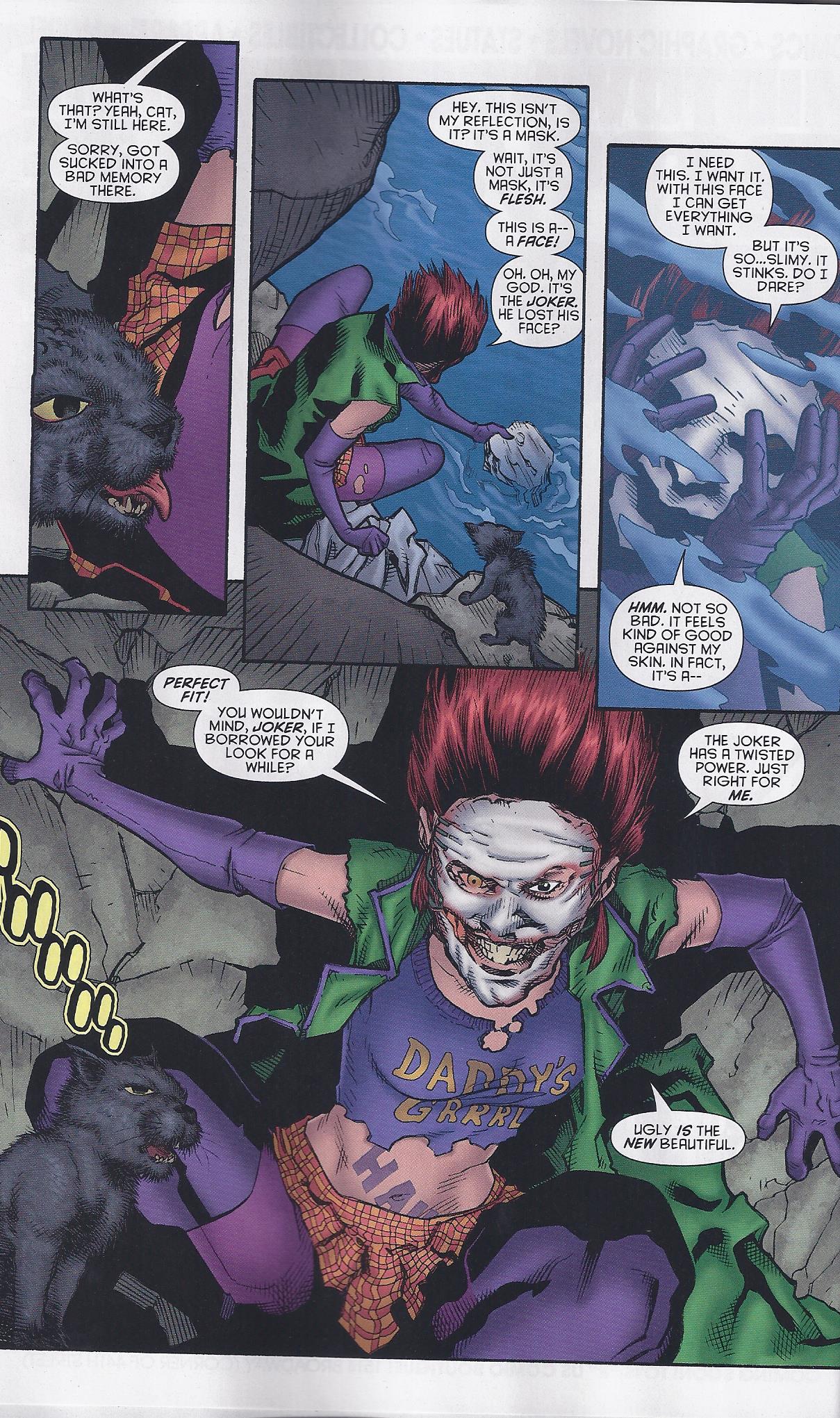 Who Is The Joker’s Daughter? Duela Dent, Maybe?

In the pre-Flashpoint DC Universe, the Joker’s Daughter was Duela Dent, the daughter of Two-Face. In the DC Comics New 52, she is Duela – but perhaps a Dexstar (per vanity license plate below) and not a Dent – with a pretty difficult childhood caused by mental illness. 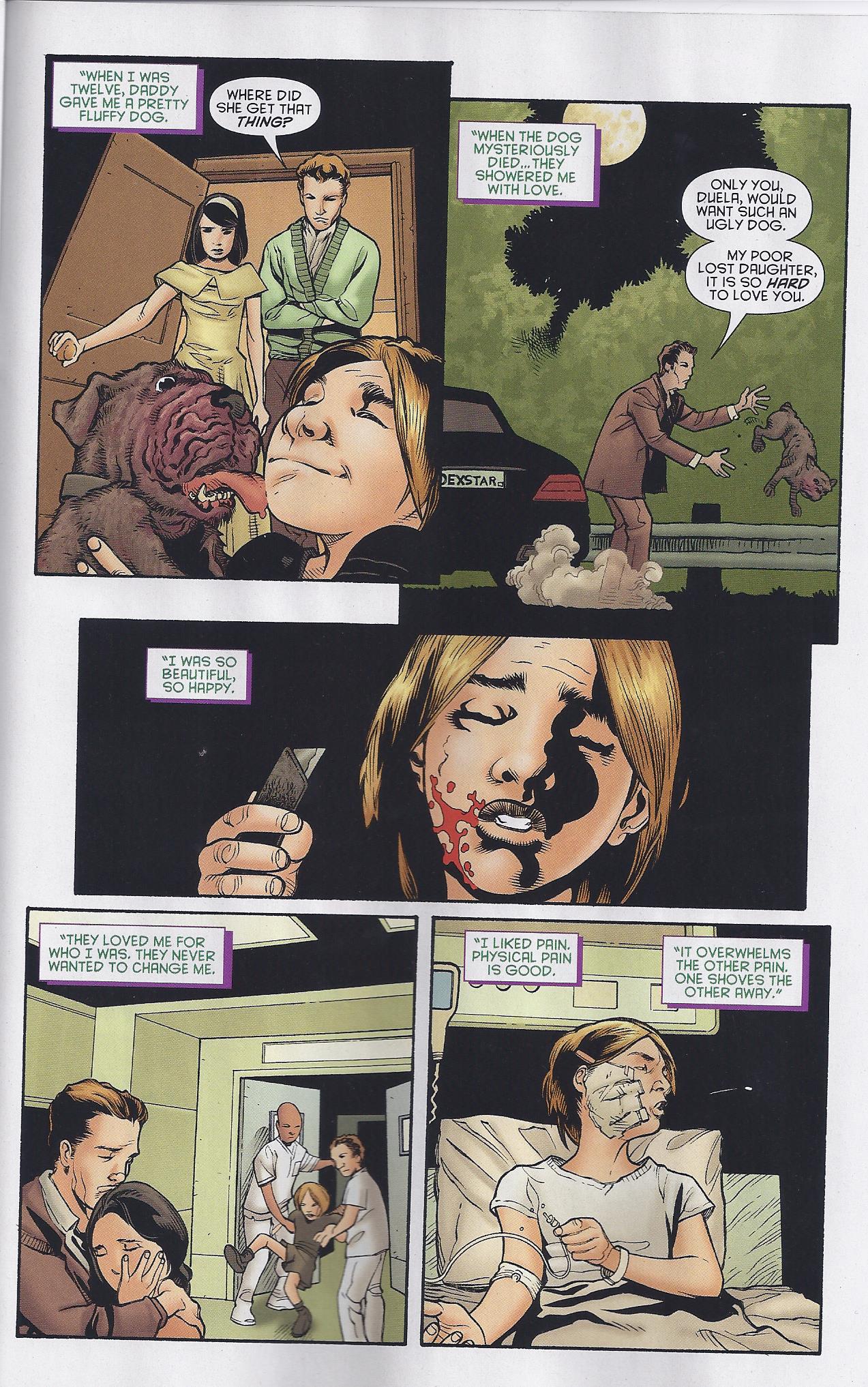 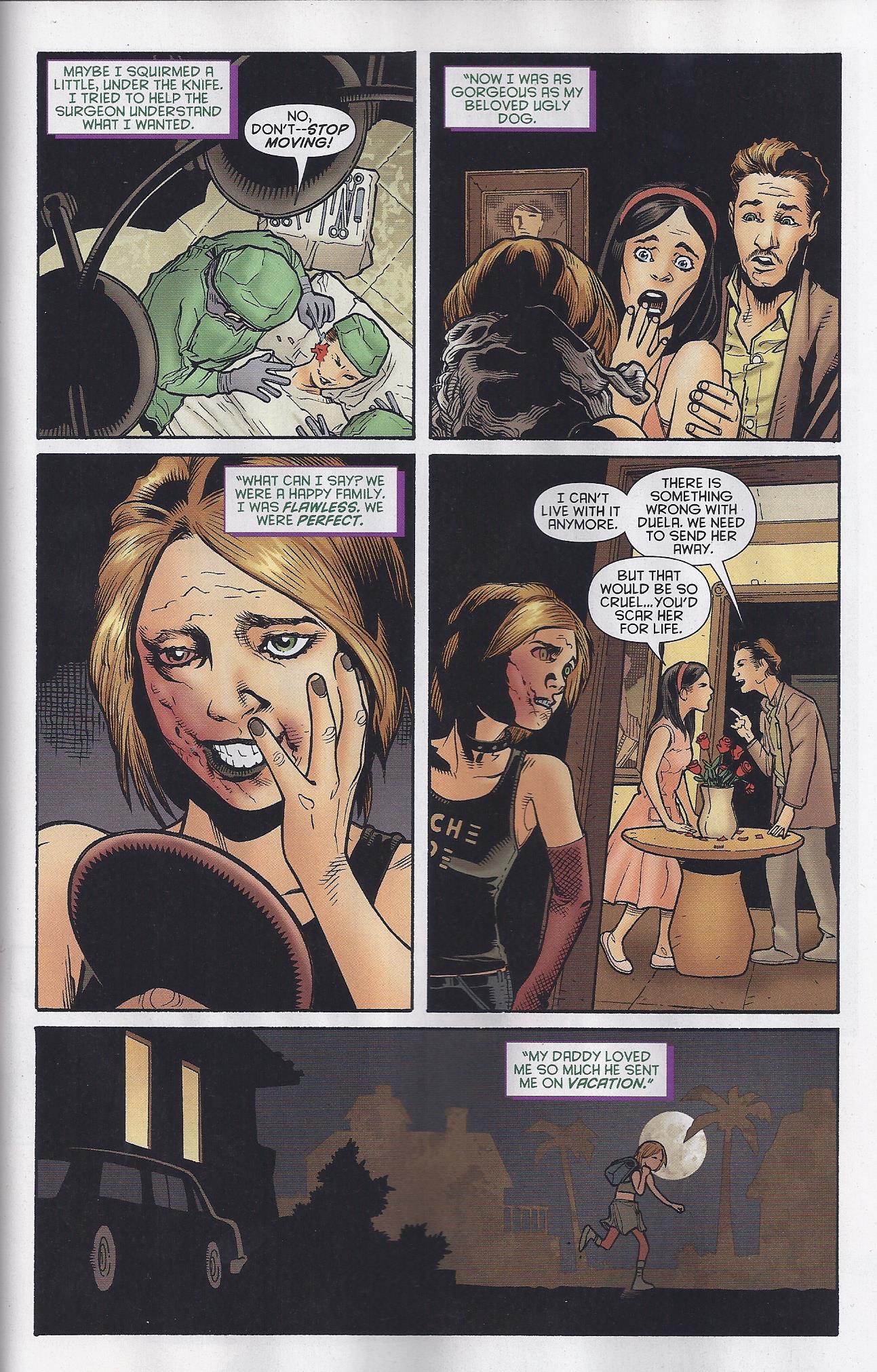 Looking To Start Live Streaming? Here Are Some Useful Tips